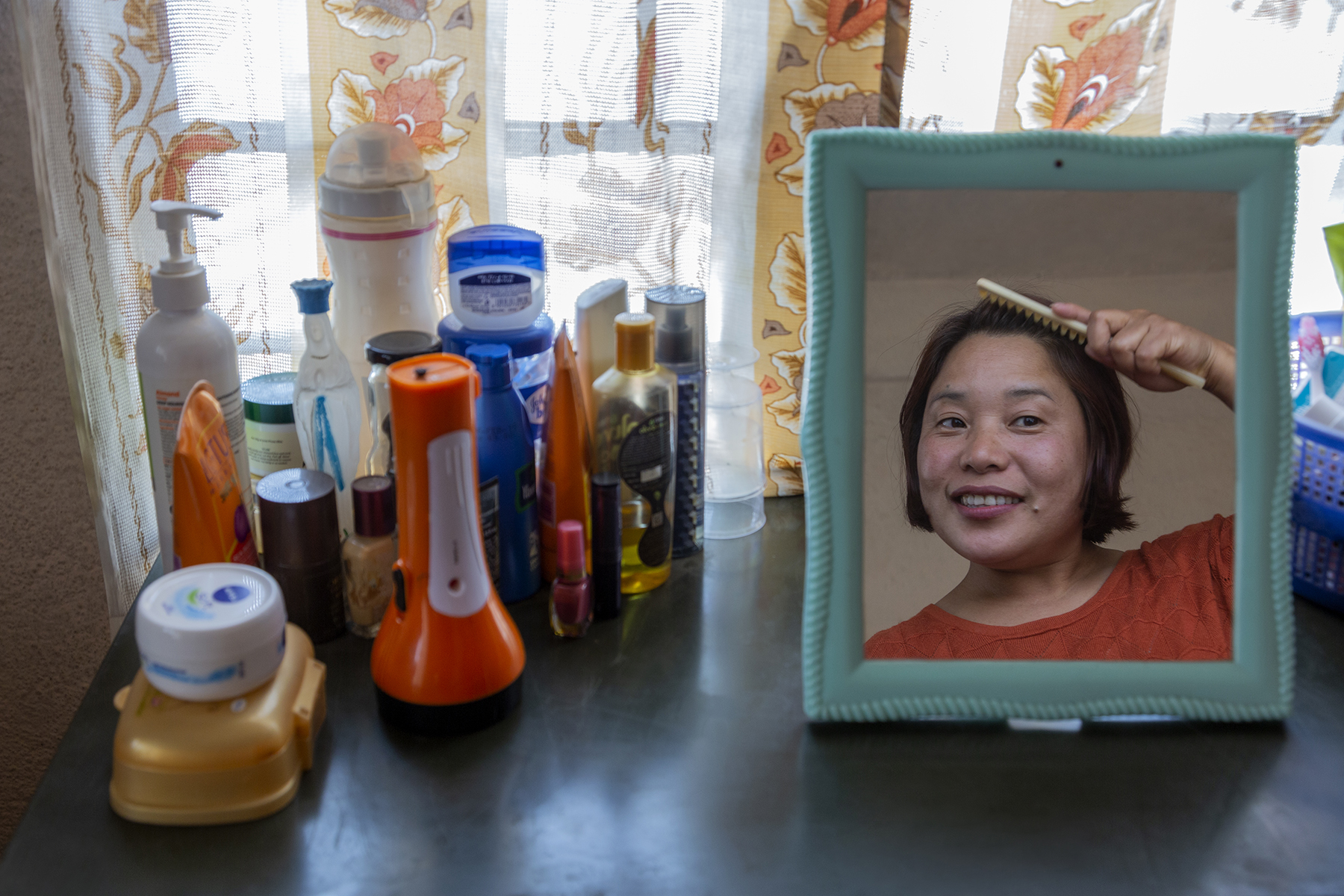 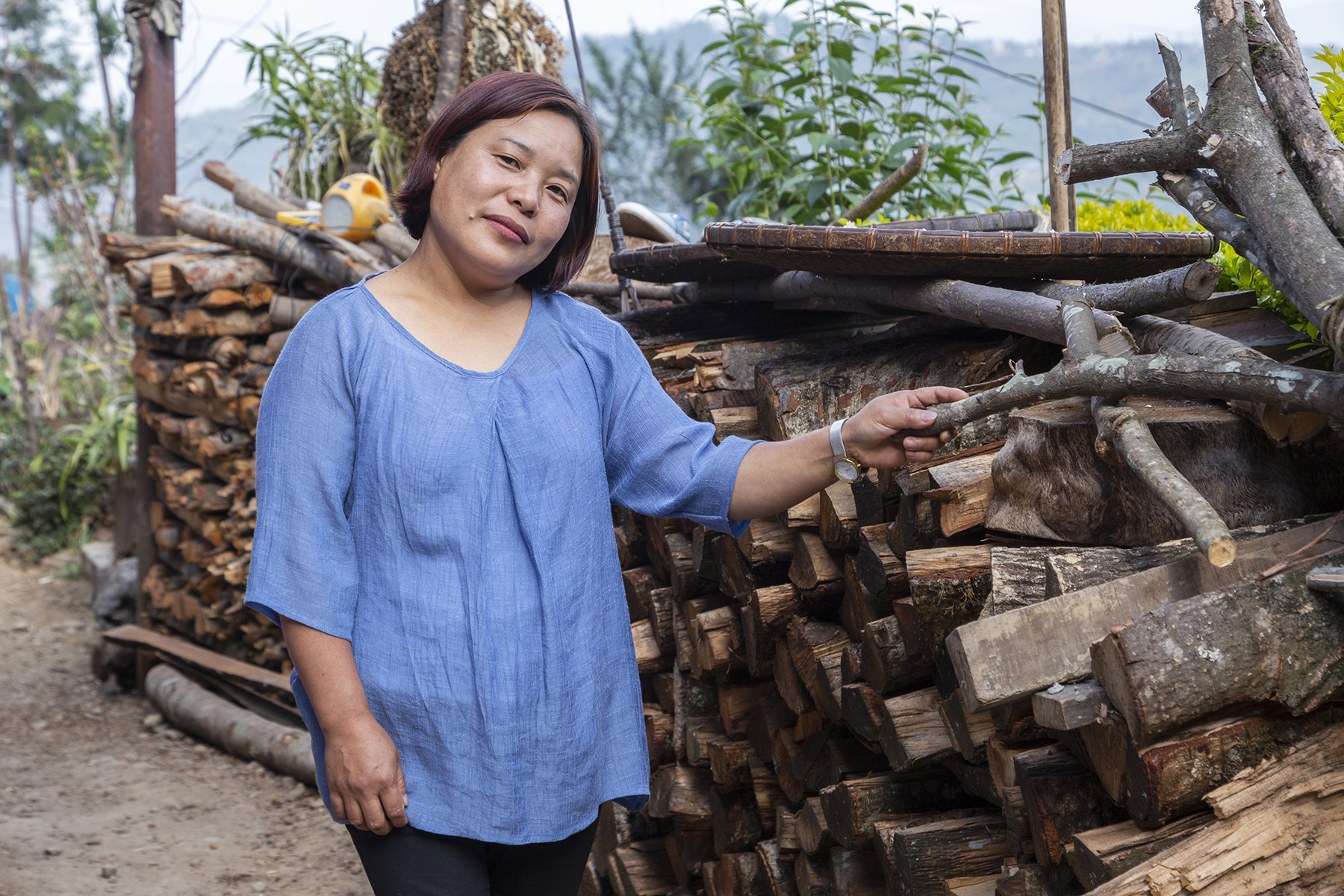 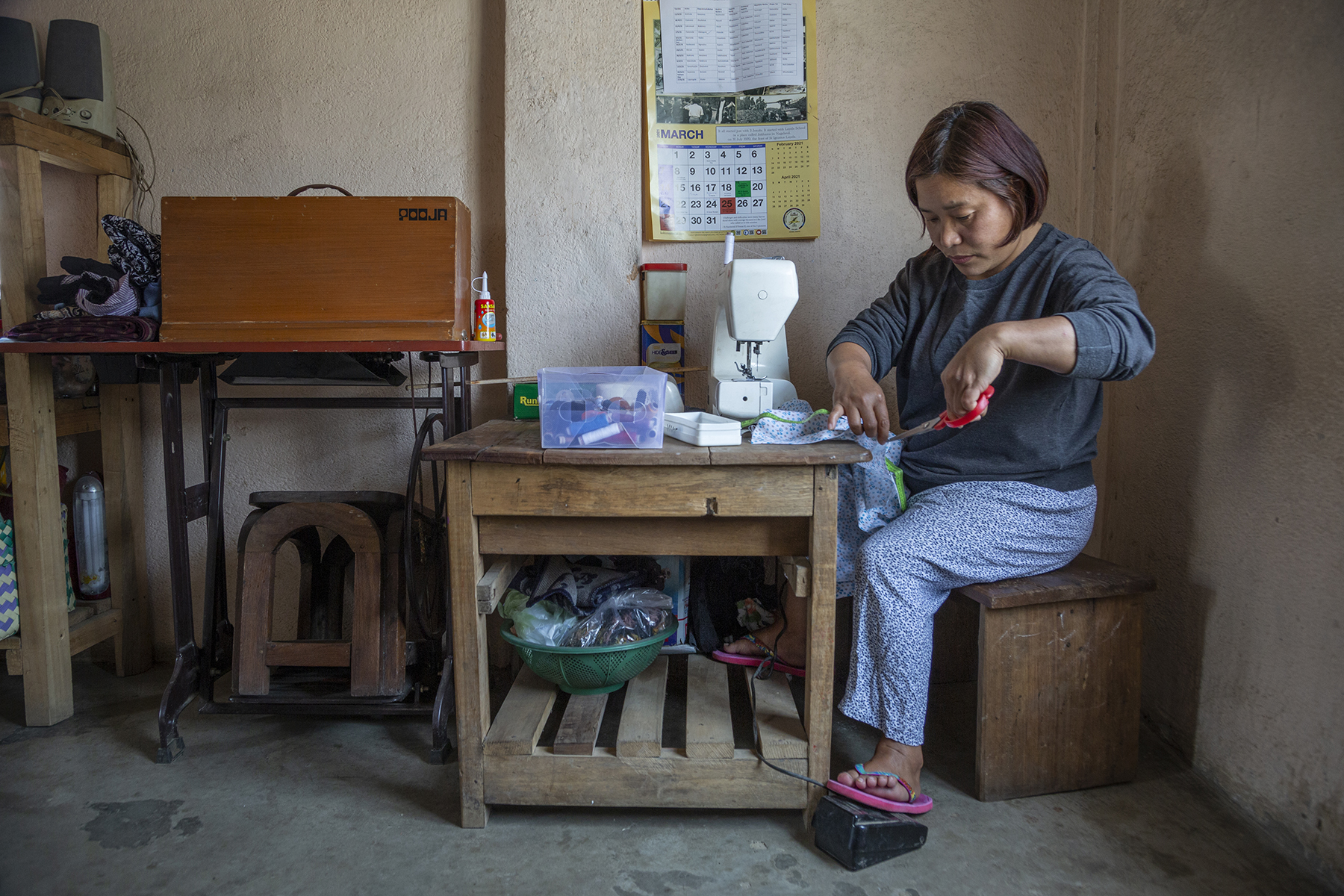 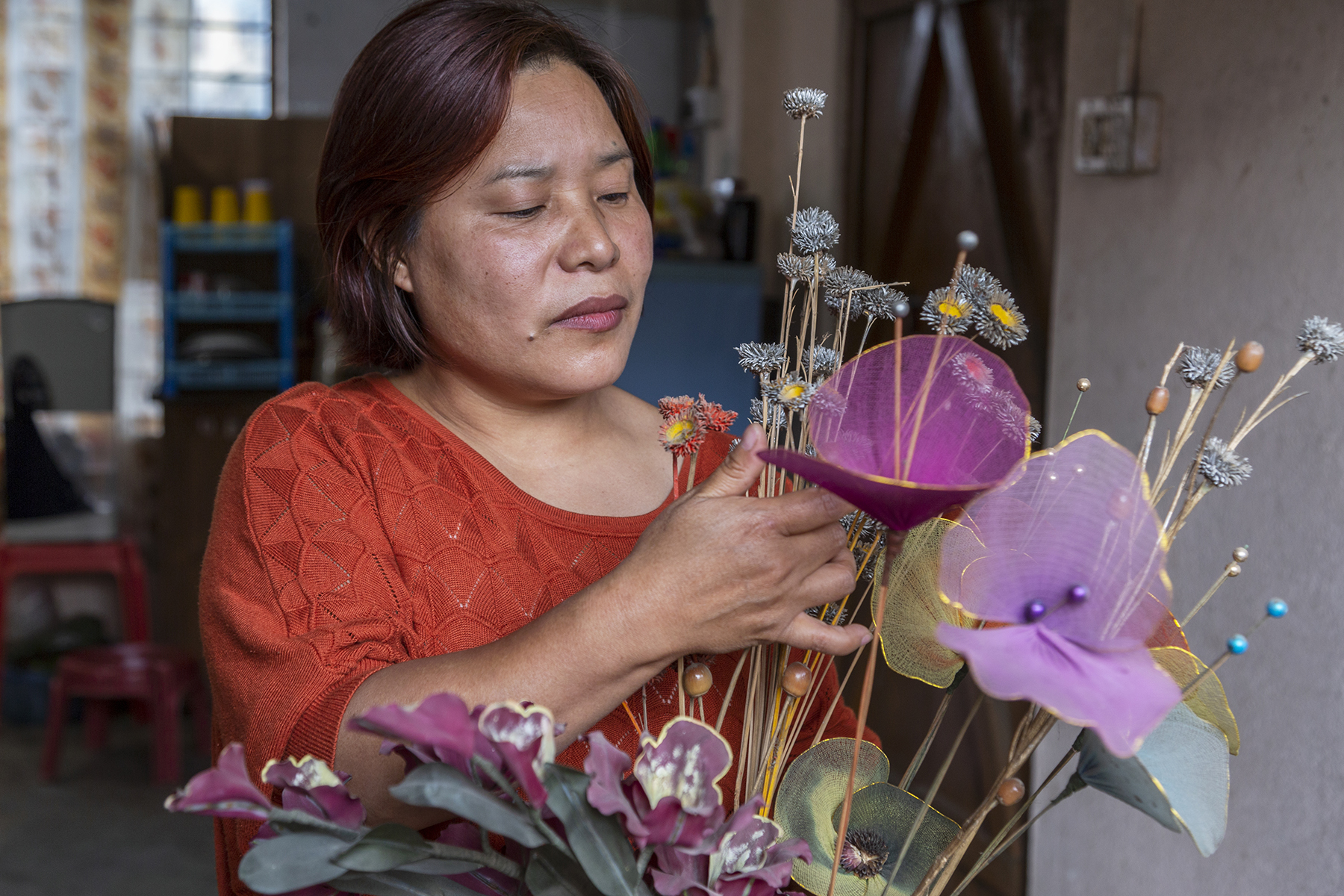 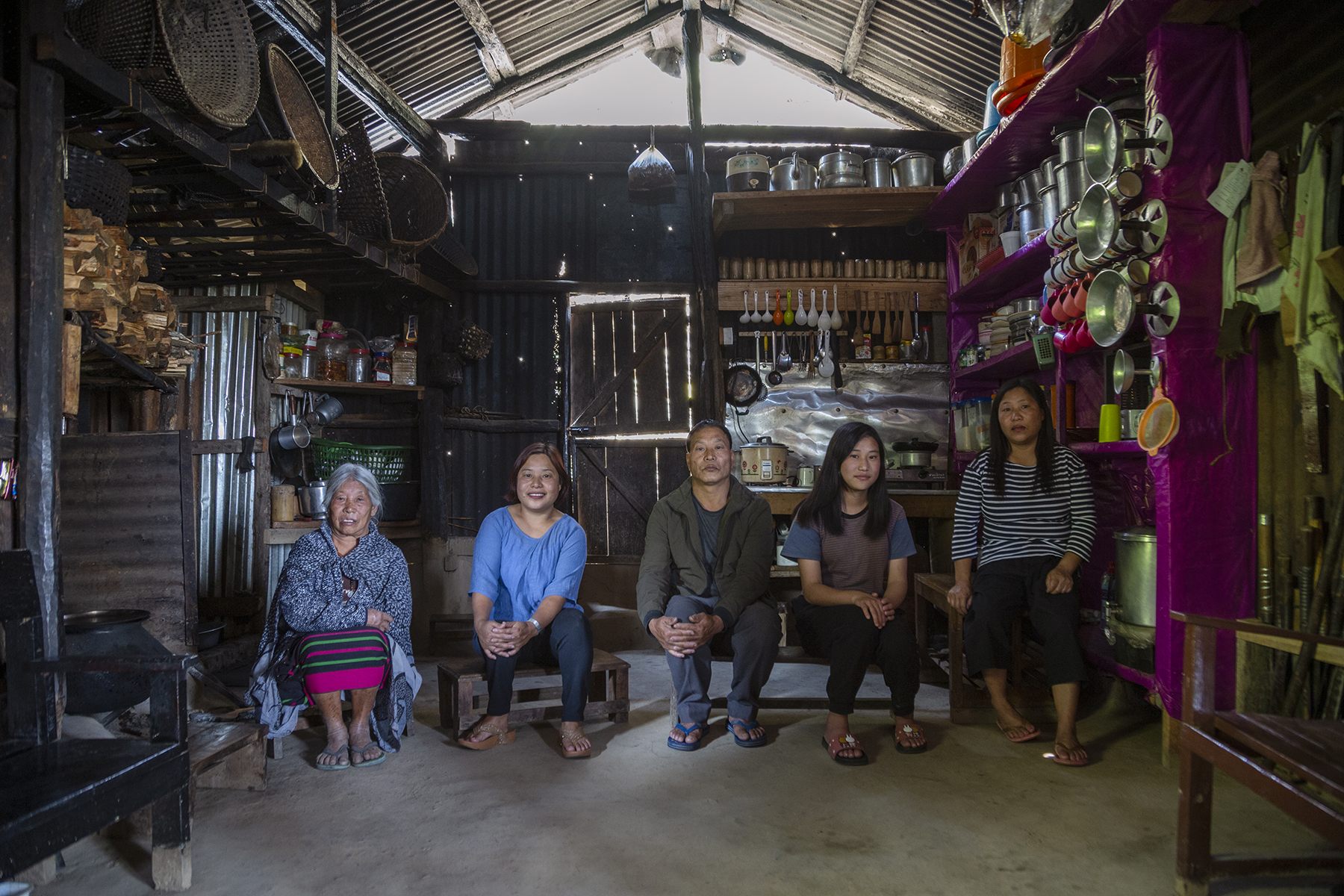 “Everyone has a disability. It’s visible for us, invisible for others. That’s the only difference”

Vikengunu Fatima Kera has a very concise postal address: Near Local Ground, Khuzama. Several among the 5000-odd residents of her village in Nagaland’s Kohima district know her as a disability rights activist. But few in the rest of India know her story.

Vikengunu (42), one of 10 children born to Hosal and Hovineile Kera, was affected by polio at 18 months; it gave her clubbed feet and a locomotor disability. She says the “immense support” of her family helped her finish high school in Khuzama in 1998, but taking a bus to St. Joseph’s College in Jakhama was another story. “There were times when it was very frustrating and painful.” Even before she completed her B.A. in 2006 she had started working as Assistant Librarian in her alma mater, living in Jakhama with her college-going nephew and niece.

In 2007, Vikengunu’s father died of a stroke. She continued working and completed her M.A. in parallel, through the Indira Gandhi National Open University. In 2014 she quit her job to be with her mom. Although her family supported her decision, society didn’t. “As a disabled person how will you get another job?” people asked her. Their scepticism goaded her to prove them wrong.

“The year 2014 was a turning point in my life after I accepted my disability.” She rented a house in Khuzama. The tailoring classes she had taken after her M.A. “just as a hobby” now became the cornerstone of her new profession. She added crafts to her skill set. Her tailoring business boomed after she bought an electric sewing machine and gained expertise through a certificate course. Even when she moved to Dimapur in 2018 to work as a vocational instructor in Prodigals Home rehabilitation centre, she continued to pay the rent on her house, which she returned to in January 2021.

Vikengunu won the state’s MykiFest Award 2020-21 for her craftwork and “exemplary community service”. Since 2014 she has attended numerous leadership and training programmes that rooted her in disability activism. “When I solve the problems of others with disabilities it helps me deal with my own frustrations,” says the woman who’s been Treasurer of Nagaland State Disability Forum since 2018.

In her spare time Vikengunu loves to garden — she rattles off a list of veggies — peas, potatoes, beans, gourd, chilli, pumpkin and cucumber! There’s also a family tradition that helps her chill out: “Every night, when it gets cold, we light a fire and the whole family gathers around to just laugh and talk about how our day went.”