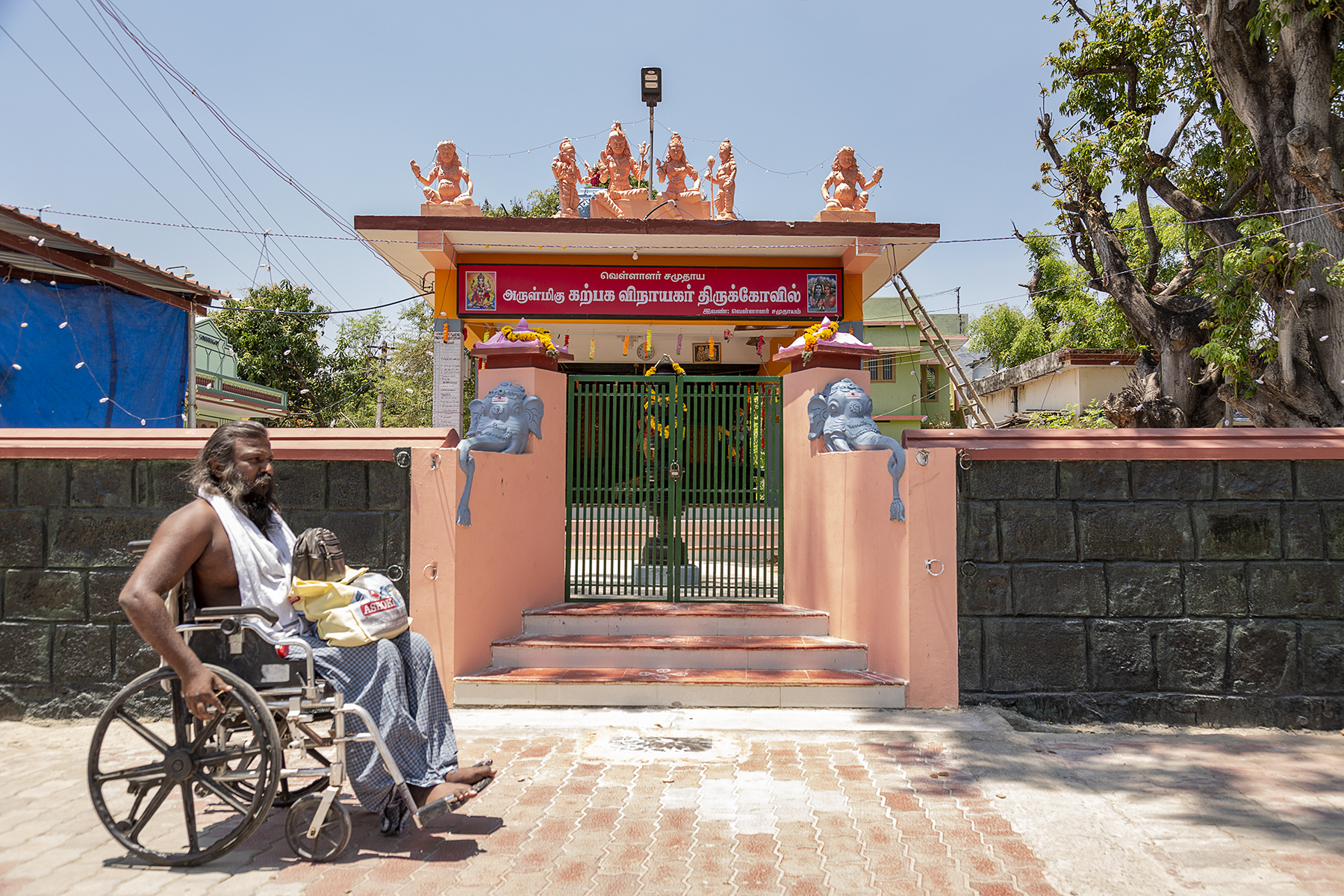 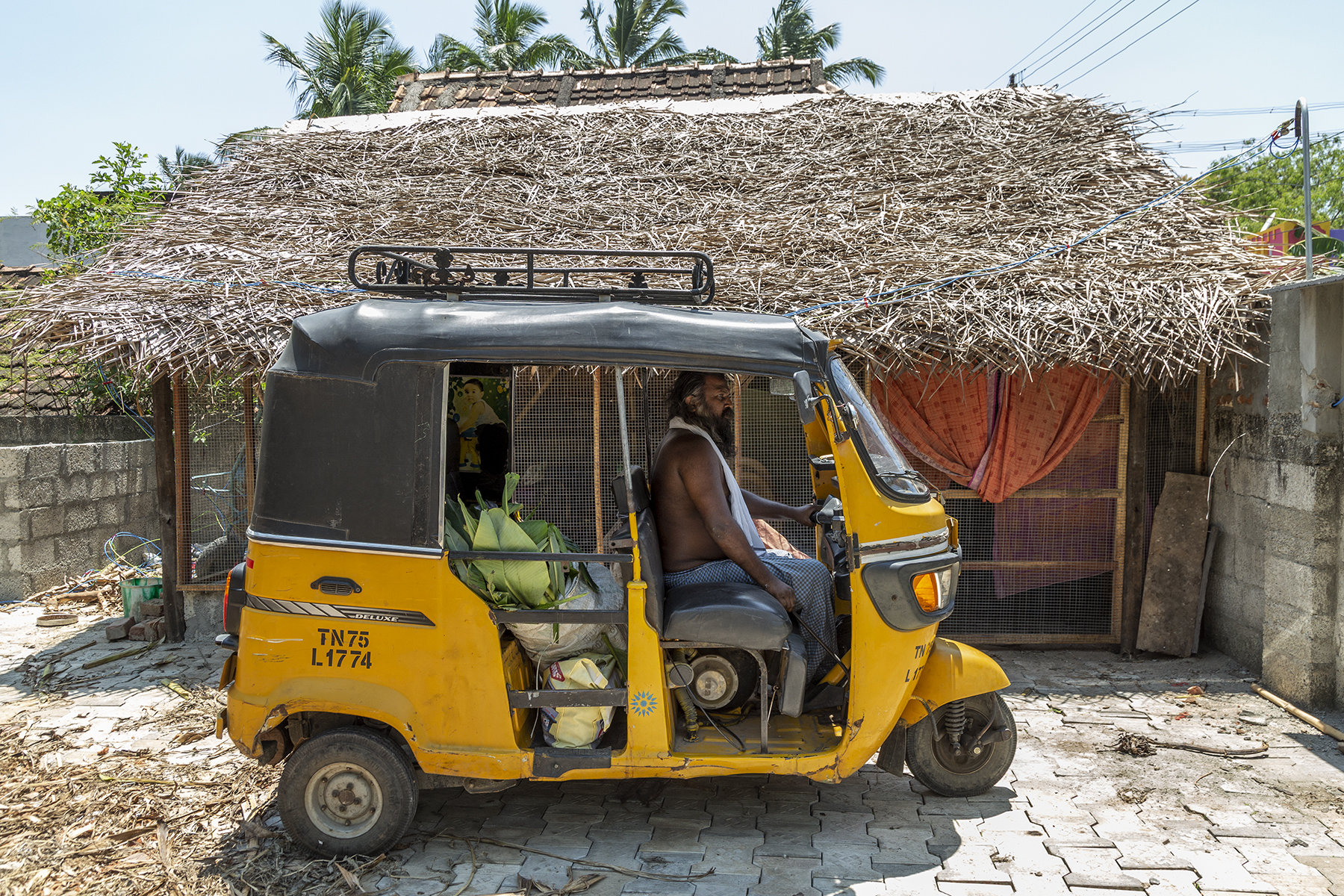 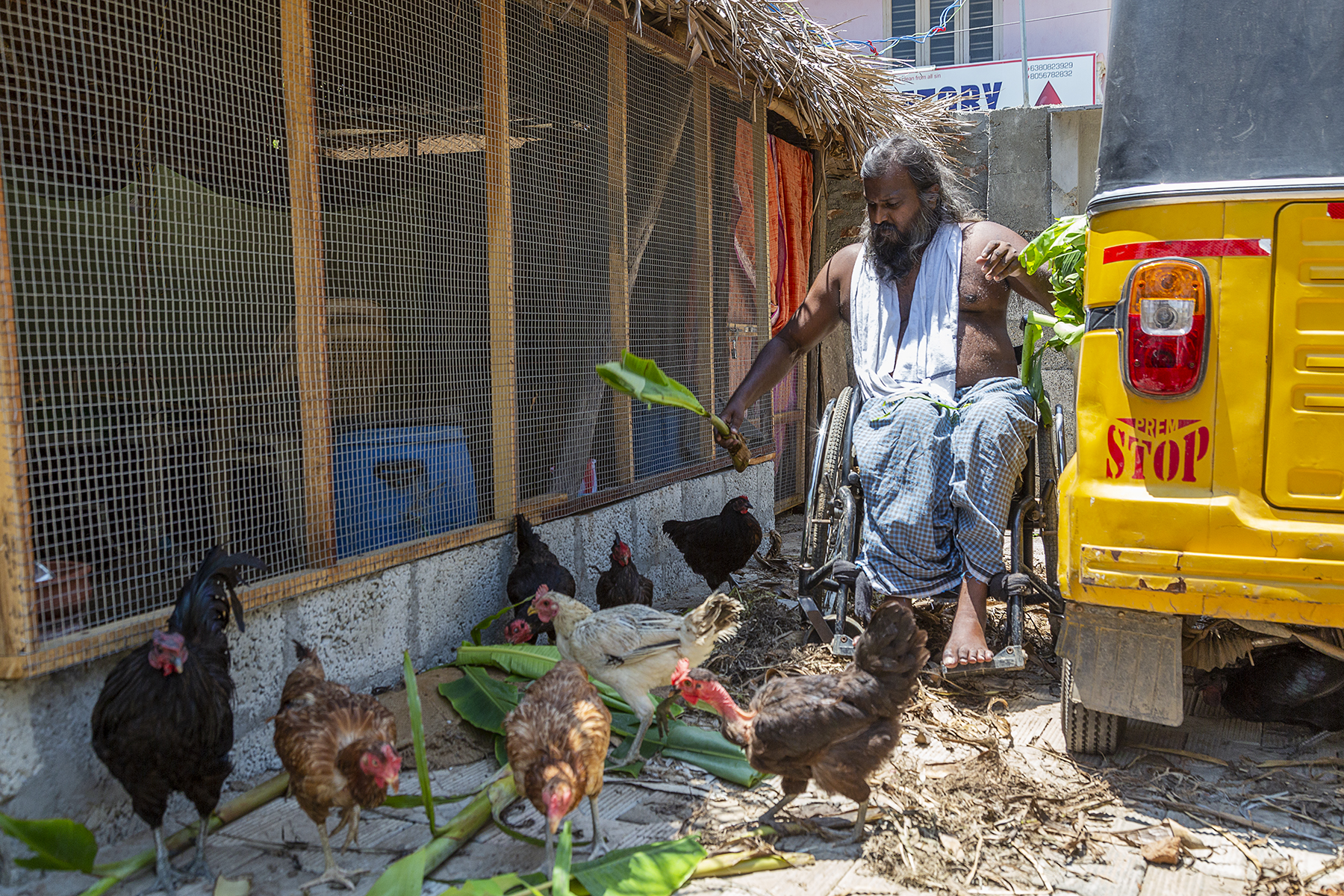 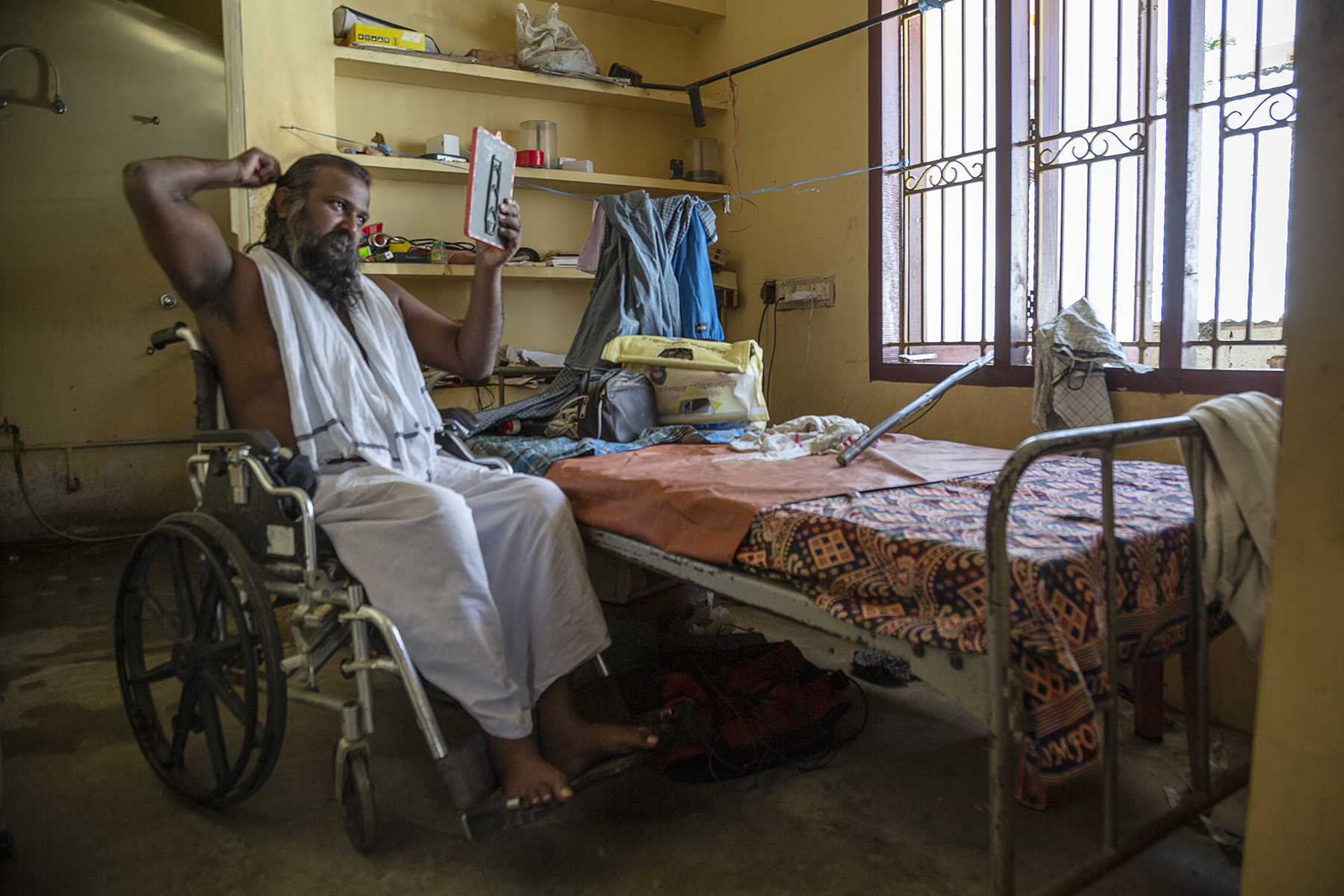 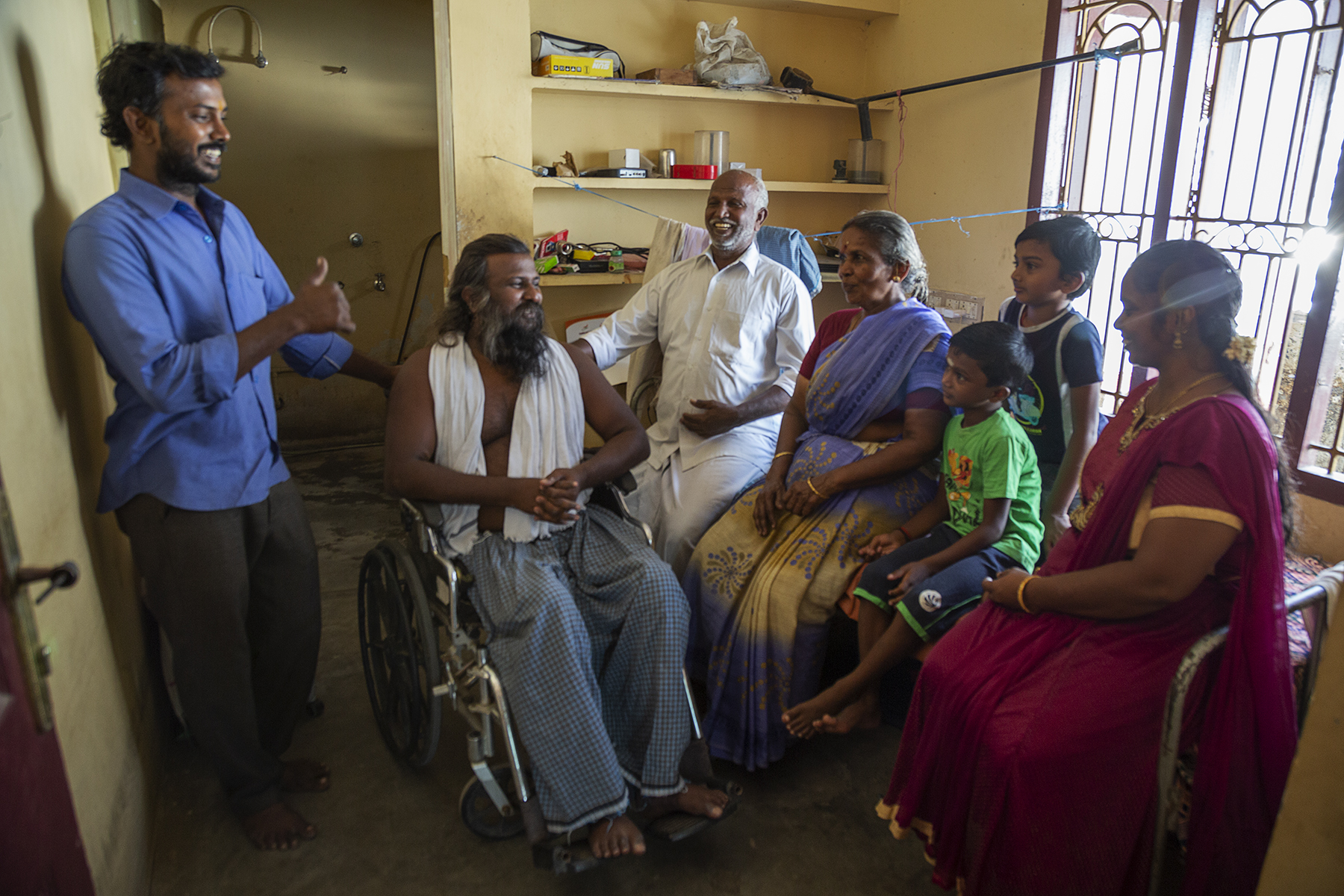 The year was 2000 and 17-year-old Vallinayagam was enjoying his school summer holidays in his village, Veeranarayana Mangalam. The landowner for whom his father worked as a tenant farmer craved a tender coconut. The teenager climbed a palm tree, lost his footing and fell to the ground. Life was never the same for him after that.

His father Bhagavanar being a daily wage worker could only afford to take him to a nearby hospital where he received rudimentary care. He wasn’t even given basic medical advice: how to avoid bedsores, and how paraplegia (paralysis of lower limbs) would leave him vulnerable to urinary infections. In 2003 he developed a bedsore six inches deep and got 90 stitches from a major surgery he underwent in Chennai.

His parents and two brothers were his mainstay during his most agonising days. He would sit on a water-filled cushion in the family-owned petty shop and sell the vadas his mother Krishnammal would fry. Prospects for his future appeared bleak. Then, in 2005, he attended a free 14-month residential programme in Tenkasi conducted by Ayikudi Amar Seva Sangam (AASA). It taught him how to take care of his daily needs and take charge of his life.

All fired up, Vallinayagam started doing odd jobs such as ironing clothes and tailoring. In 2006 he bought a retrofitted autorickshaw; it had handbrakes and he could sit cross-legged. In 2009 he opened a small shop where he recharged cell phones, and later, after he bought a computer on loan, it became the sole online service centre in Veeranarayana Mangalam and surrounding villages.

Vallinayagam frequently drove his autorickshaw to other towns and cities, covering three districts to conduct awareness programmes through the self-help group SIPA (Spinal Injured Persons Association). On 5 September, Spinal Cord Injury Day, they would go as a team to educate and motivate people with such injuries. During the pandemic his vehicle became a lifesaver, transporting people to hospitals and essential items to the needy.

Vallinayagam constantly strives to enrich his knowledge by reading or listening to audio books and watching informative videos on YouTube. He rears free-range chickens and sells the eggs to nearby households. Deeply influenced by green crusader G. Nammalvar, his goal is to adopt organic farming and eat only natural food. He has stayed away from allopathic medicines for more than five years, firmly believing that “food itself is the medicine”. His all-time favourite? Fermented rice with onion pickle!