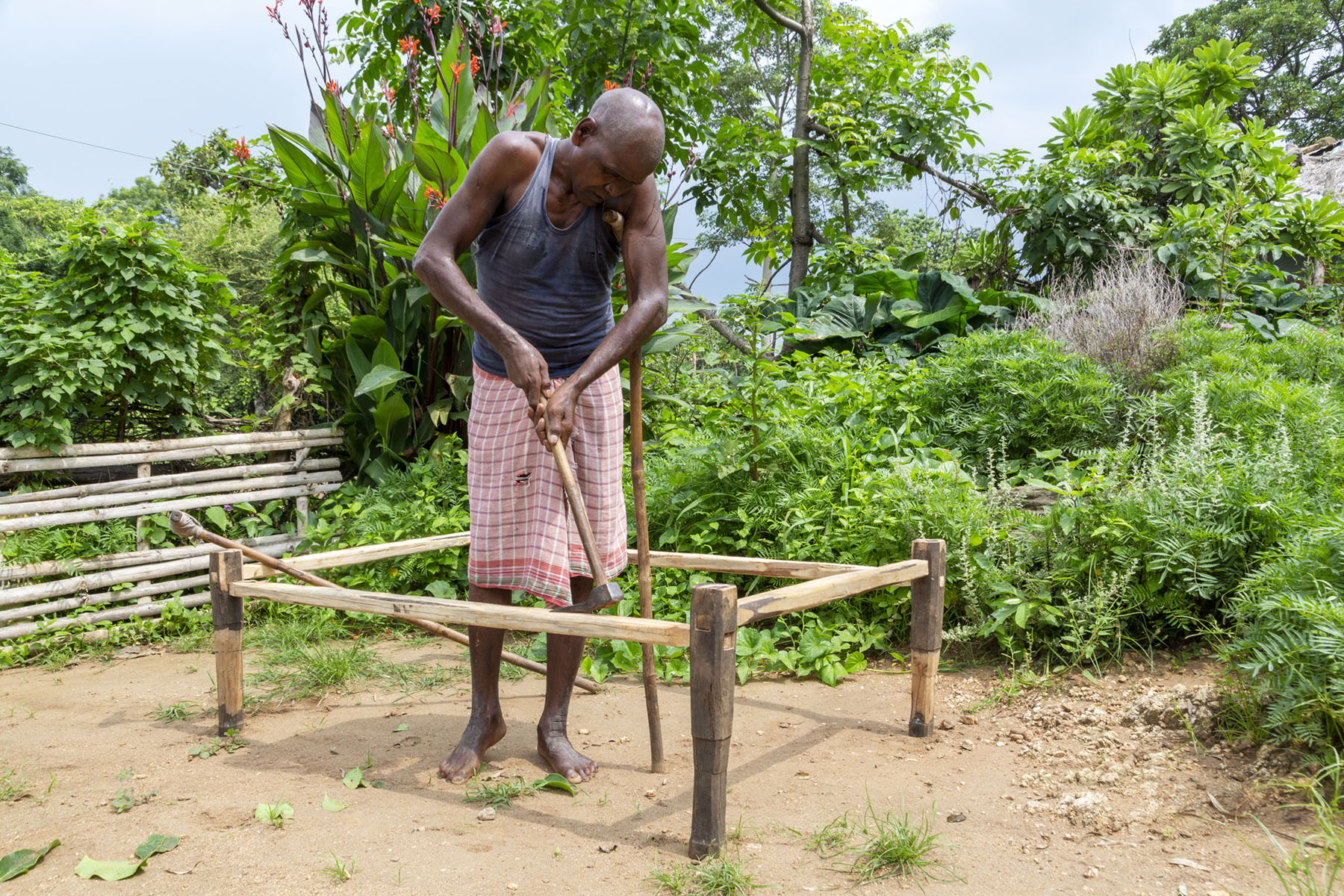 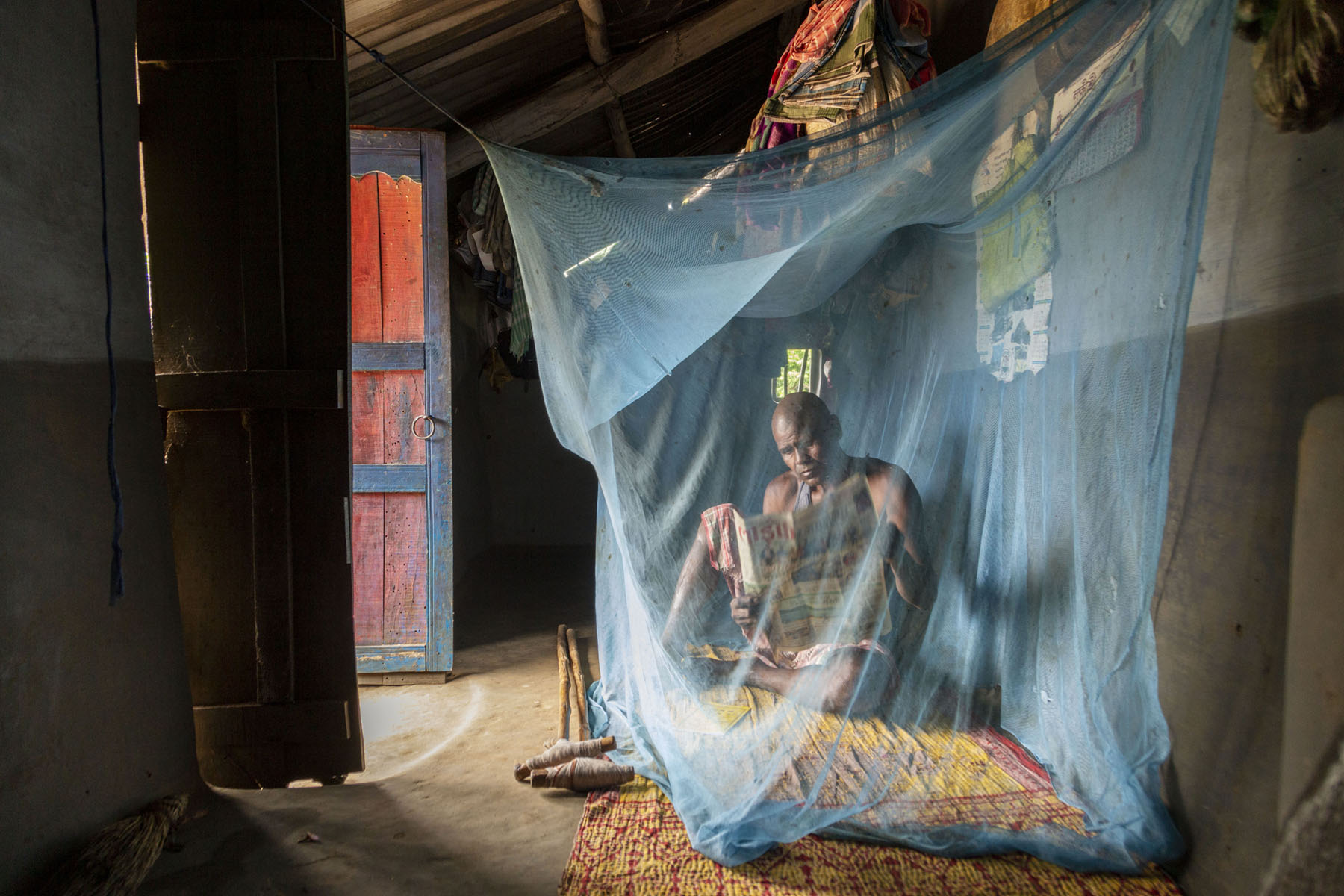 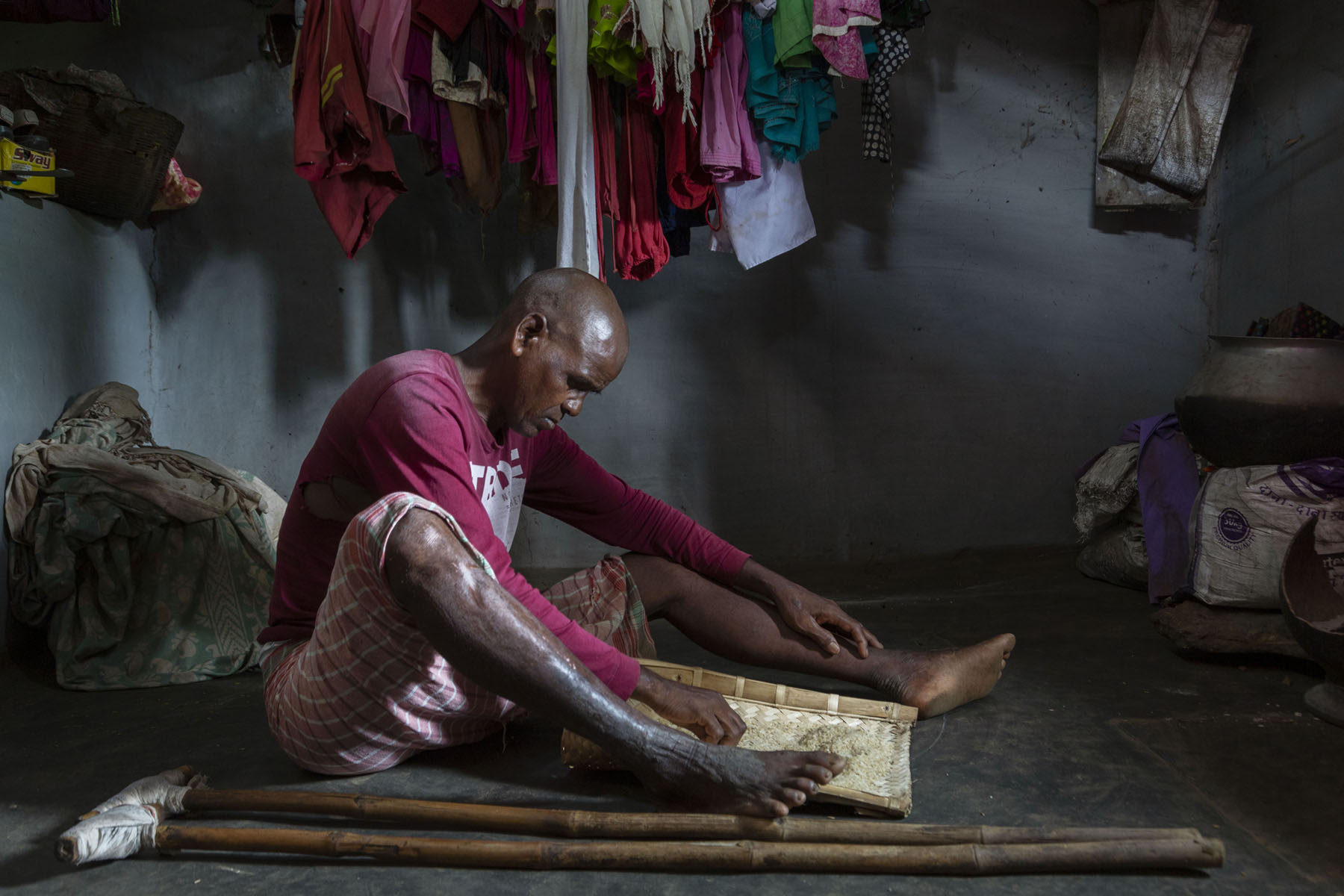 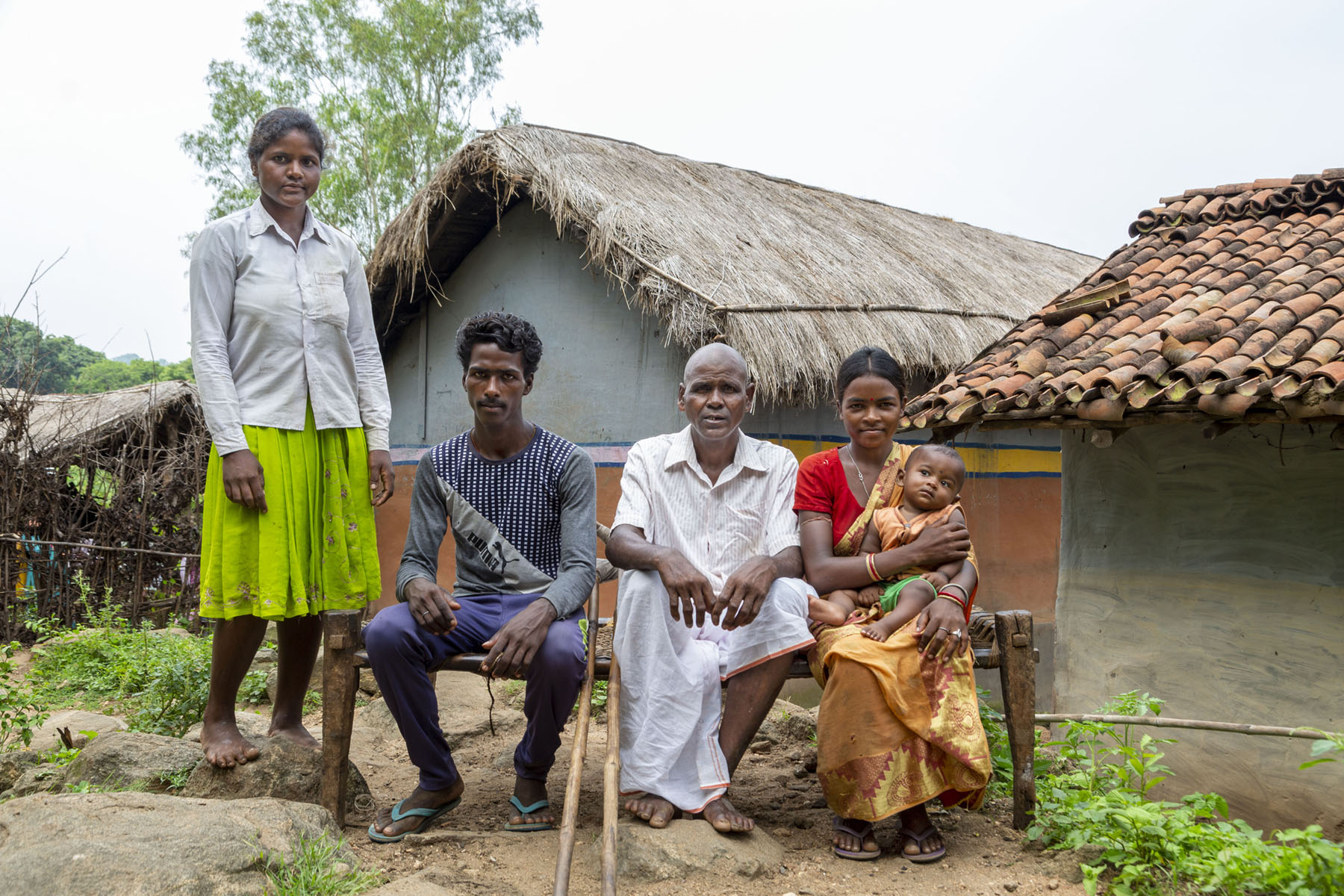 “Do good, and good will come to you”

The charpoys made by Suren Murmu (65) from Jilling would serve as an interesting sidelight to the language lessons taught in the school that his son Banka Murmu (23) runs. A primary school that teaches Santali, Bengali and English, it is inspired by their ancestors Sidho Murmu and Kanhu Murmu who led the historic Santal rebellion against the British in the 1850s. The pupils might be tickled by the fact that the Indian word for a cot made of woven rope stretched over a wooden frame, ‘charpoy / charpai’, is listed in the English dictionary, and that the English word ‘cot’ was borrowed from the Indian ‘khat’.

Jilling, with a population of around 1,000, is situated in the forested Ajodhya Hills in Bagmundi tehsil (block) in West Bengal’s Purulia district. “My father encouraged me to start the school,” says Banka, “because he believes that even with basic education, adivasi children can go far in life. Like our ancestors, we Santals are fighting for independence by educating ourselves.” The school is named after the supreme god of the Santal tribe Marang Buru and his wife Jaher Ayo. If you’re an urban citizen you might picture a concrete building with a prominent signboard. And you would be wrong. It has a roof of grass thatch supported by wooden poles, and is open on all sides. It runs lengthwise to accommodate 130 children, with blackboards separating the classes.

Suren, who only speaks Santali, grew up in Jilling. He was keen on studies but Jilling had only a primary school and so he couldn’t go beyond class three. His late wife, who came from Saramchaki in the same tehsil, also managed only a few years of schooling since she had to look after the family after her mother died prematurely. His daughter Shrabani (21) studied up to class four. Banka is the most highly qualified. He was in his third year BA, doing an honours course in Santali, when he had to drop out after Suren met with an accident.

Cot-making used to be a side business for farmer Suren. His family grows rice, corn and mustard on their land. Around two and a half years ago, he had gone into the forest to graze his cows when he tripped on a rock and had a nasty fall. He couldn’t afford to get his legs treated at some distant hospital, so now he ambulates with two homemade wooden crutches.

“Since my father couldn’t exert himself as before on the farm, he decided to take up cot-making full-time,” says Banka, adding, “He also took the trouble of arranging a match for me!” He and his wife Maloti (20) have an eight-month-old boy, Furgal. Maloti, who passed class 12, helps Banka run their school where Banka and another teacher from the village conduct classes.

Suren rises early, inspects the farm, delegates duties to the family members, and then gets busy manufacturing charpoys. The charpoys and the farm produce are sold at a haat (farmer’s market) in Purulia district. Suren is active in the village panchayat (local government) and ever willing to share his knowledge of farming and cot-making. “Because of our school my father’s name is well-known in Jilling and surrounding villages,” says Banka.