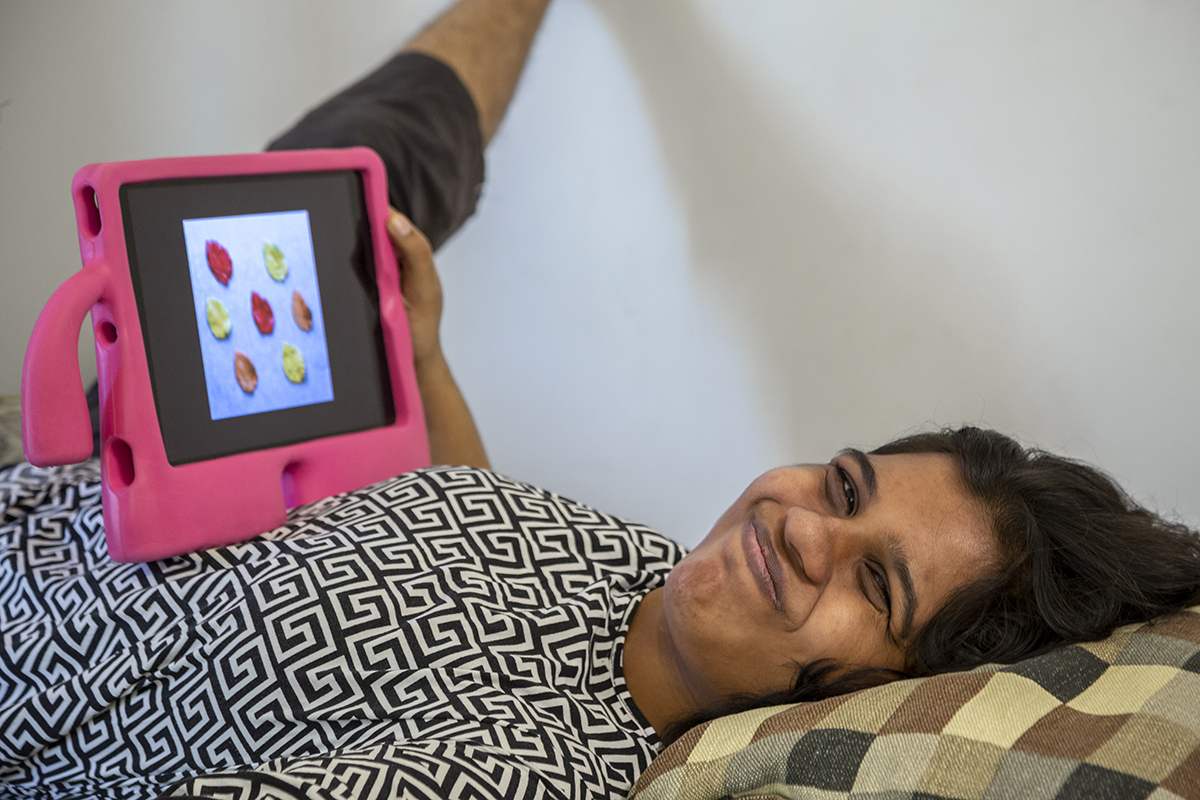 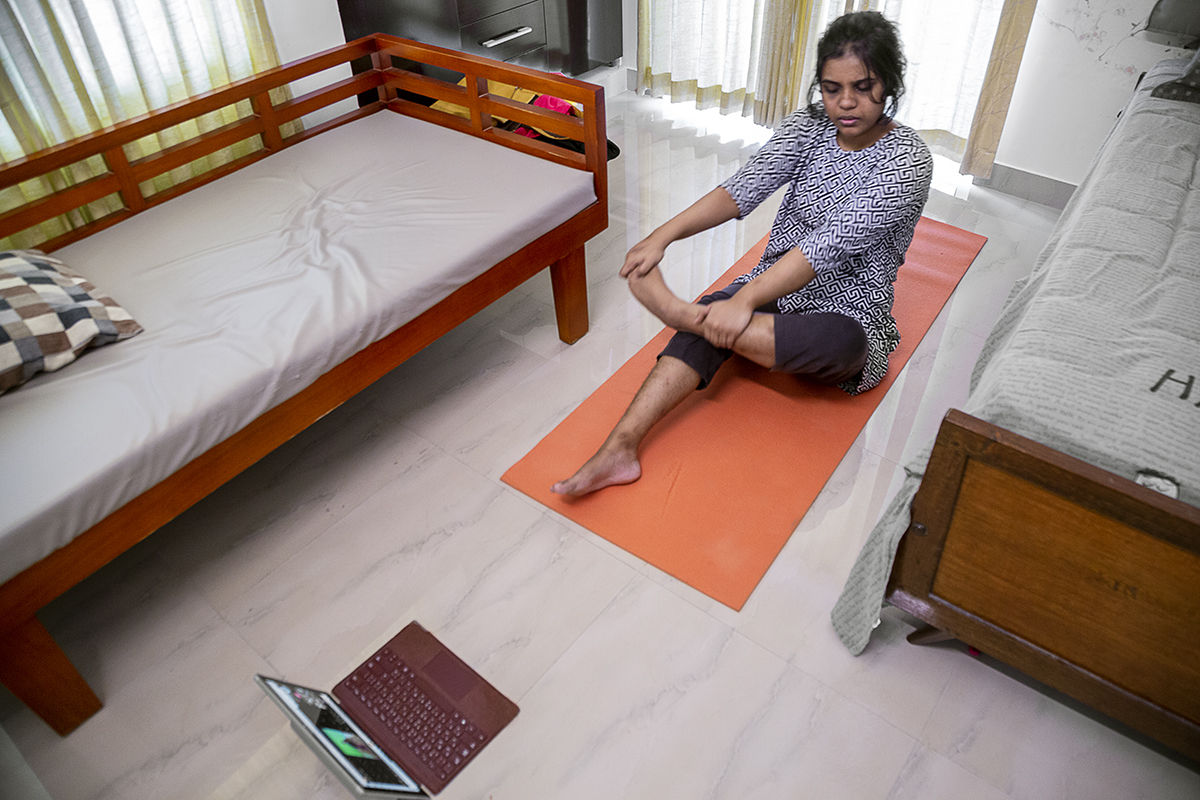 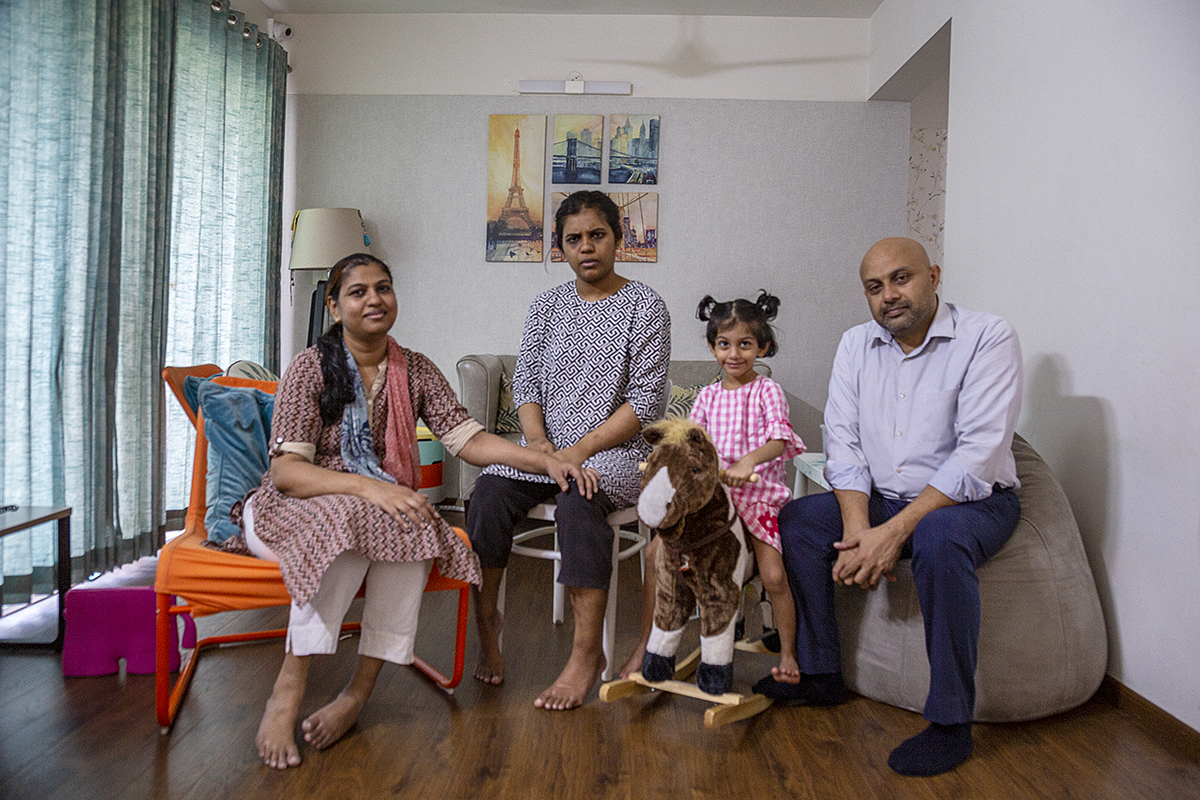 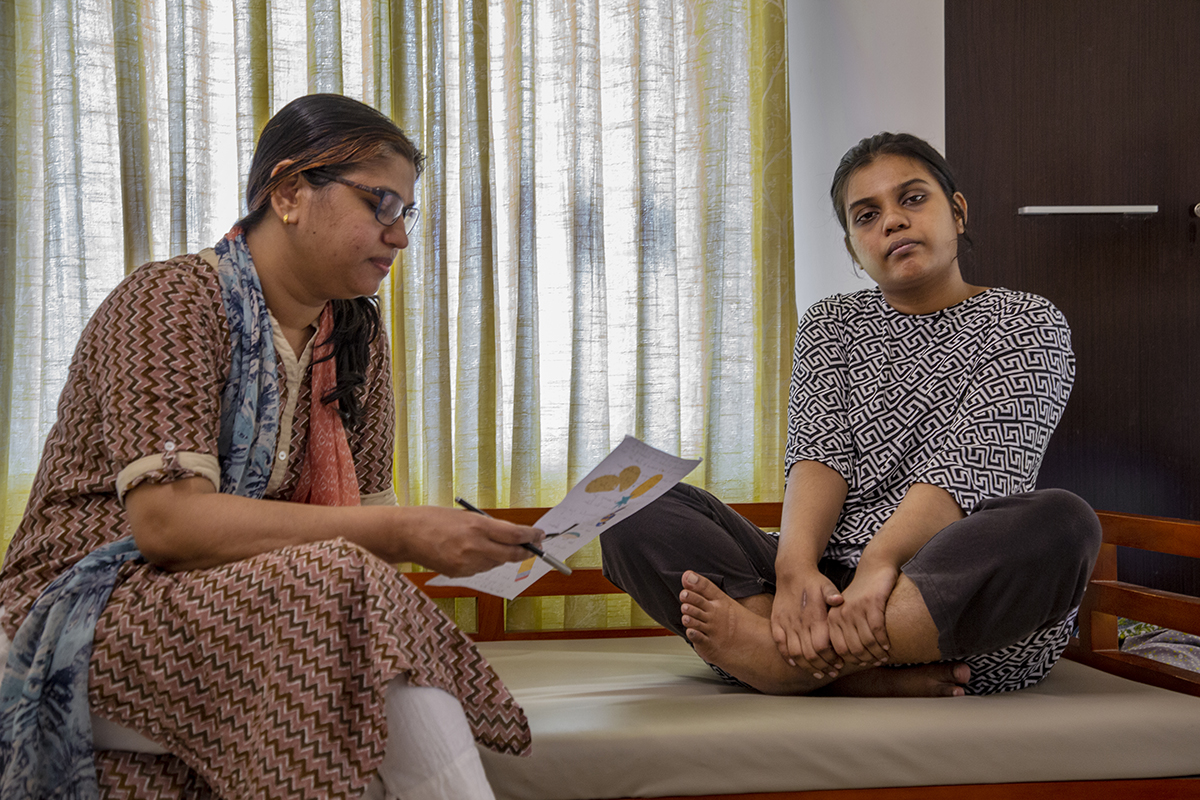 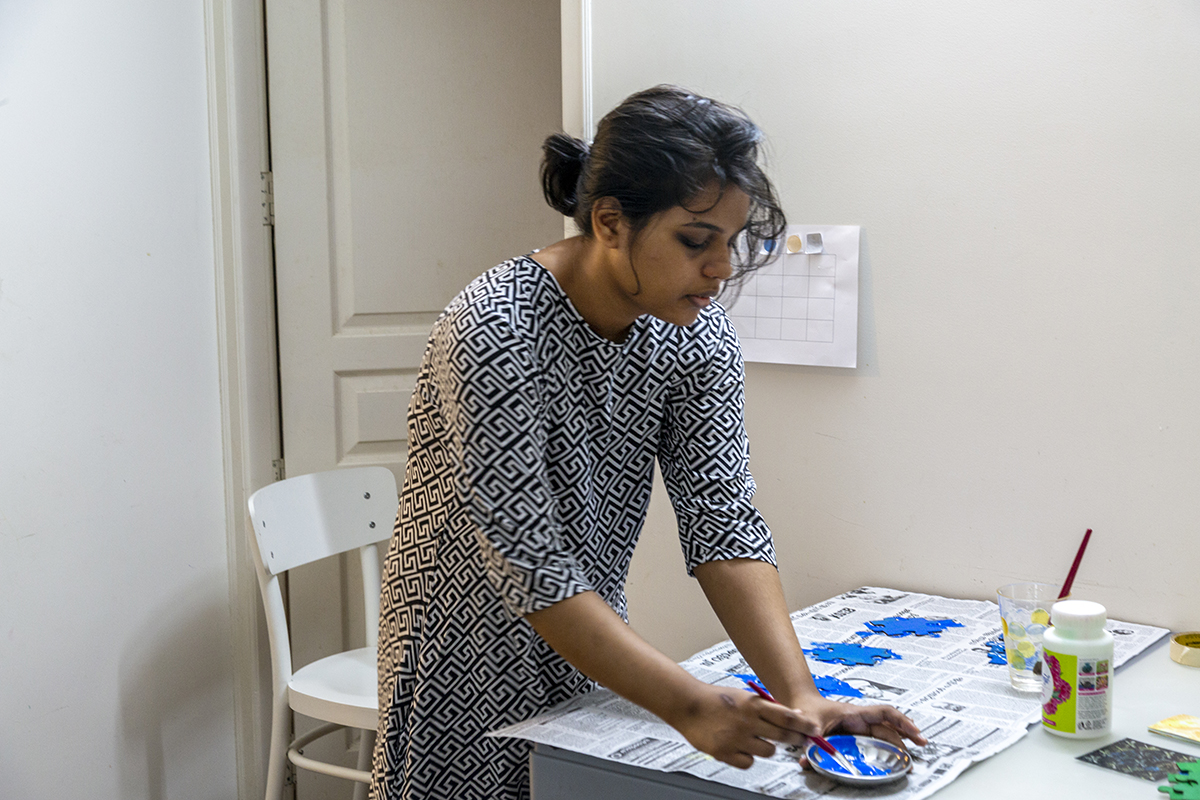 There is a story hidden behind the pretty decoupage boxes and Thank-you cards on ‘Thumbi by Ruwi’, the Facebook page of Ruwaydah Raja (17). It is an ongoing story of living with moderate-to-severe autism in which her parents are prominent characters and her mother Sulekha plays a leading role.

Mohammed Raja was an IT professional in Sharjah, UAE and Sulekha was a teacher when Ruwi was born. At two she was non-verbal, and when she was diagnosed with autism three months later, Sulekha was shattered. With time she overcame her crying jags and took matters in hand. In 2006 she came across an early intervention programme in Bangalore, Com DEALL, for children with developmental language disorders. She moved to a rented place in Bangalore with little Ruwi for three years. The programme benefitted them both: Ruwi started saying a few words and Sulekha gained strength through group therapy.

They returned to Sharjah in 2009. The couple now realised that autism was going to be a lifelong journey. They admitted Ruwi to a regular school but she didn’t fit in. They shifted her to a school for children with various disabilities, but it didn’t help her much. Sulekha was finding it increasingly difficult to manage Ruwi who had also developed epilepsy and was on anti-epileptics.

When Ruwi was nine, Sulekha returned with her to India, seeking support from her family (especially her mother) in Thiruvananthapuram. She set a one-year goal to train Ruwi in activities of daily living, including how to handle menstrual hygiene (with help) when she attained puberty at nine-and-a-half. She was comfortable sleeping alone only after she turned 10.

Sulekha returned to the UAE in 2014 but the couple struggled with Ruwi’s increasing, violent meltdowns. They returned to Thiruvananthapuram in 2017 and admitted Ruwi to CADRRE, the Autism School — “the best decision we’d taken” says Sulekha. She took a course in autism and started teaching at the School. With its individualised attention and its training in skills suited to each student, Ruwi made good progress. Her inclination for repetitive tasks was ideally suited to the techniques of marbling and decoupage.

Ruwi enjoys listening to Hindi, Tamil and Malayalam film songs, and watching animation movies and TV programmes. When you see a video clip of her, on ‘Thumbi by Ruwi’, humming softly and calmly creating her art, it’s a reminder that her name, Ruwaydah, means ‘unhurried’, ‘walking gently’.