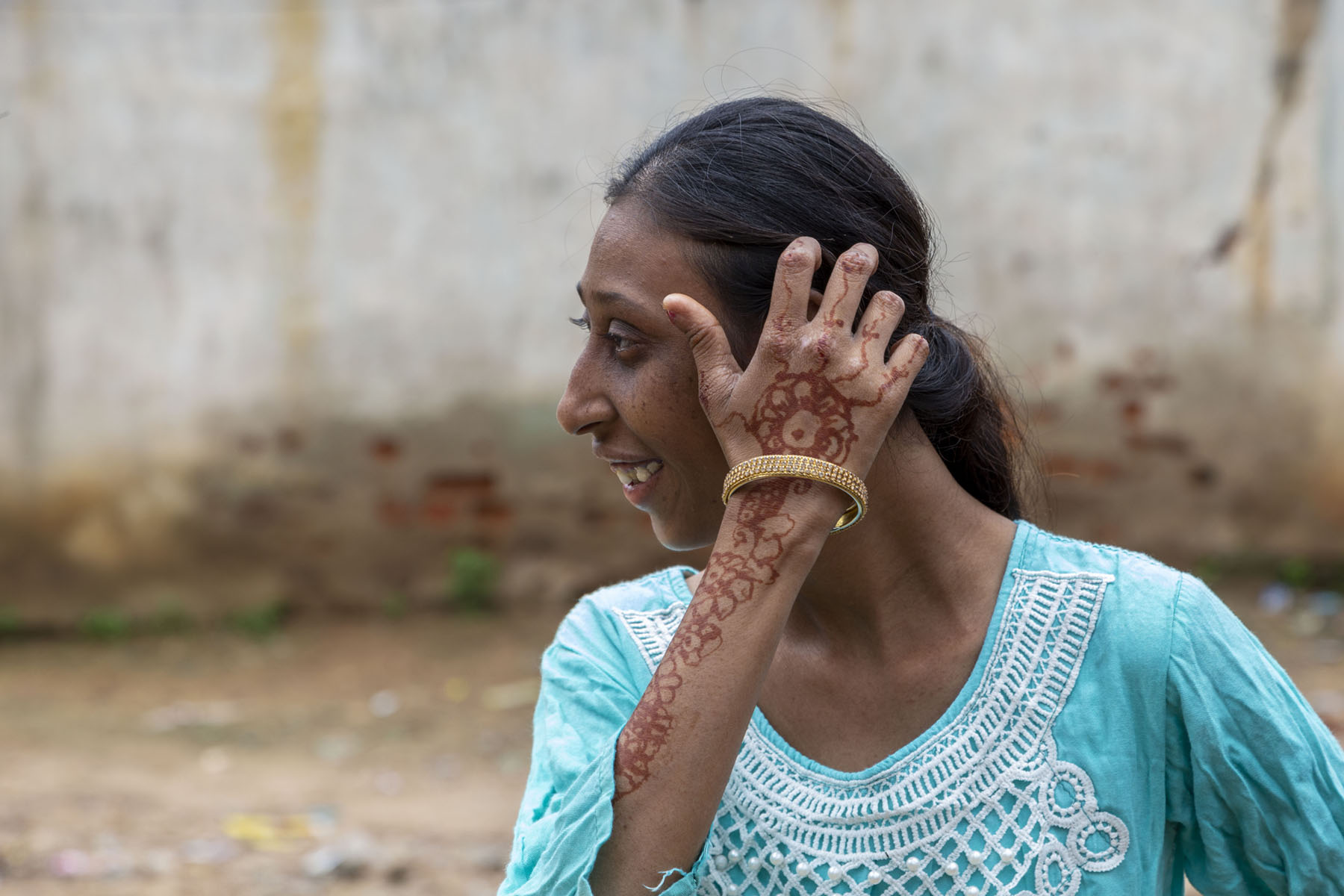 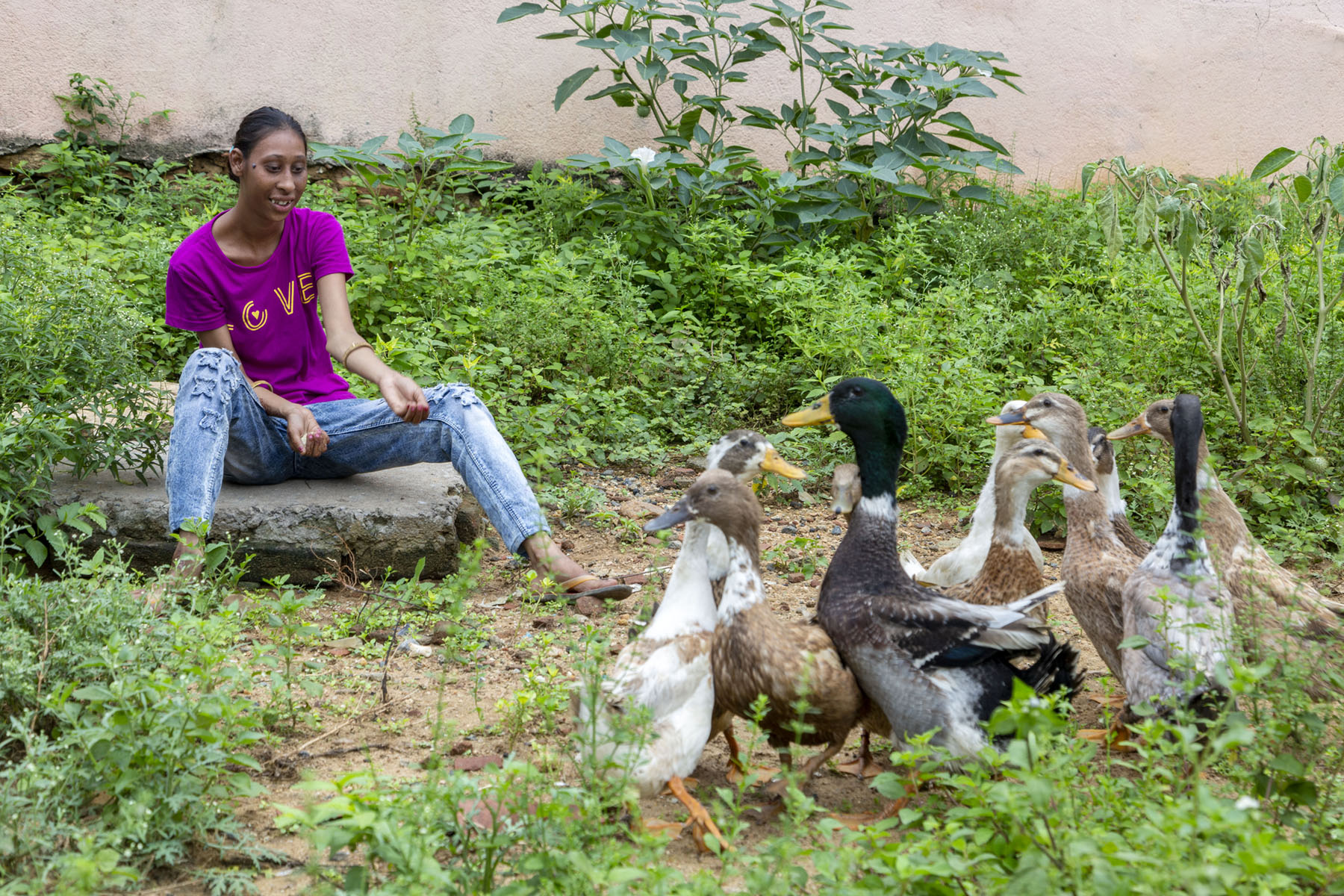 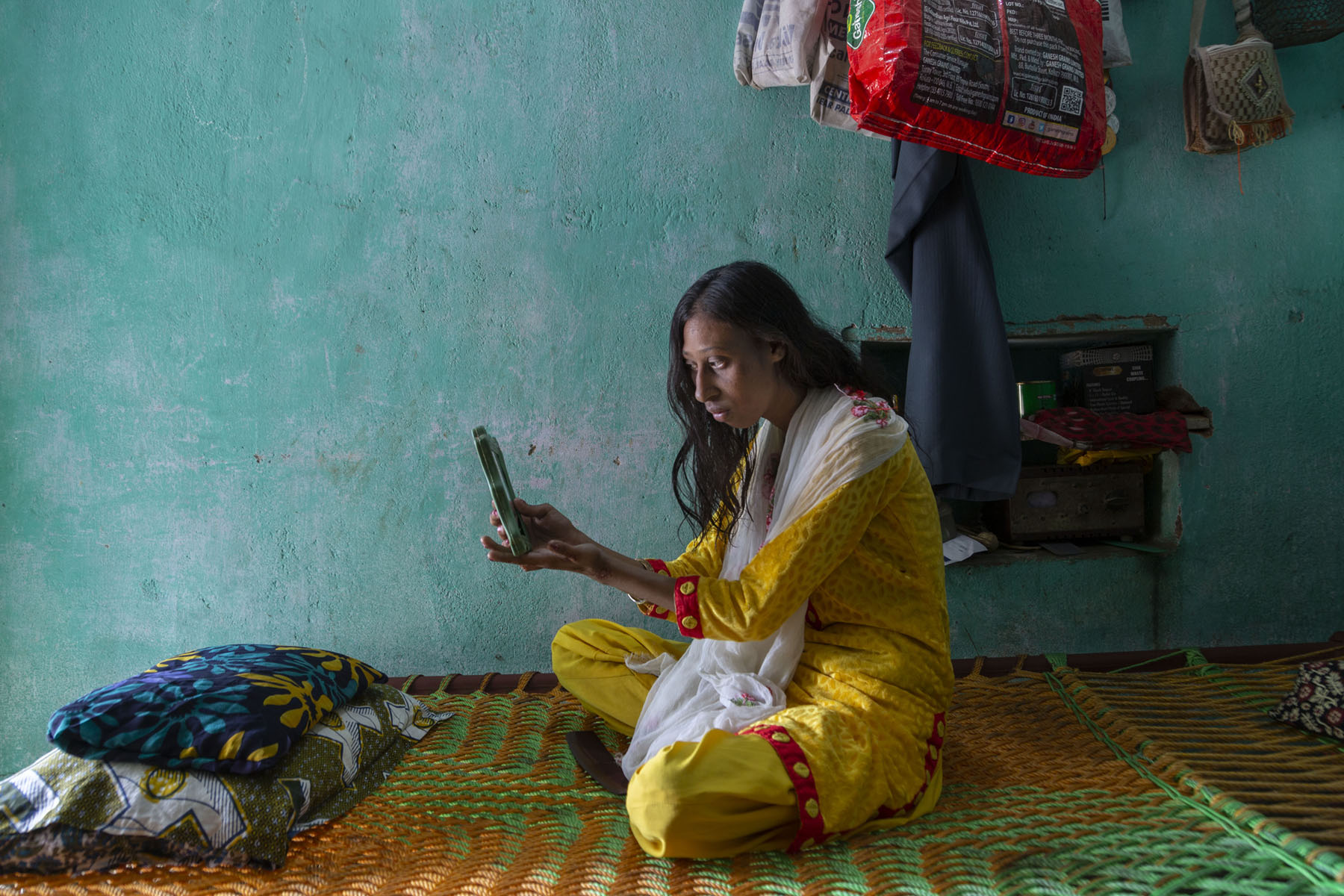 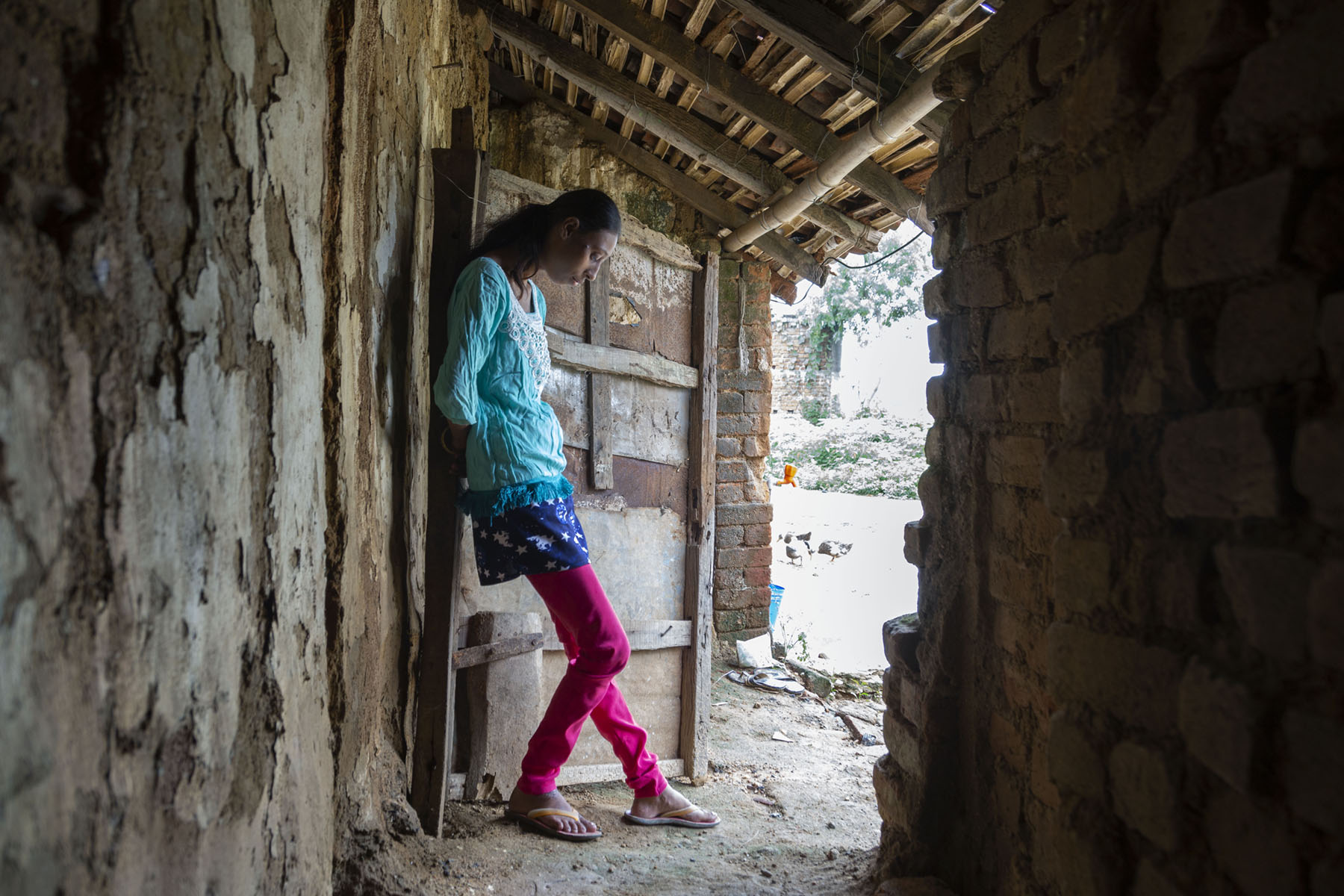 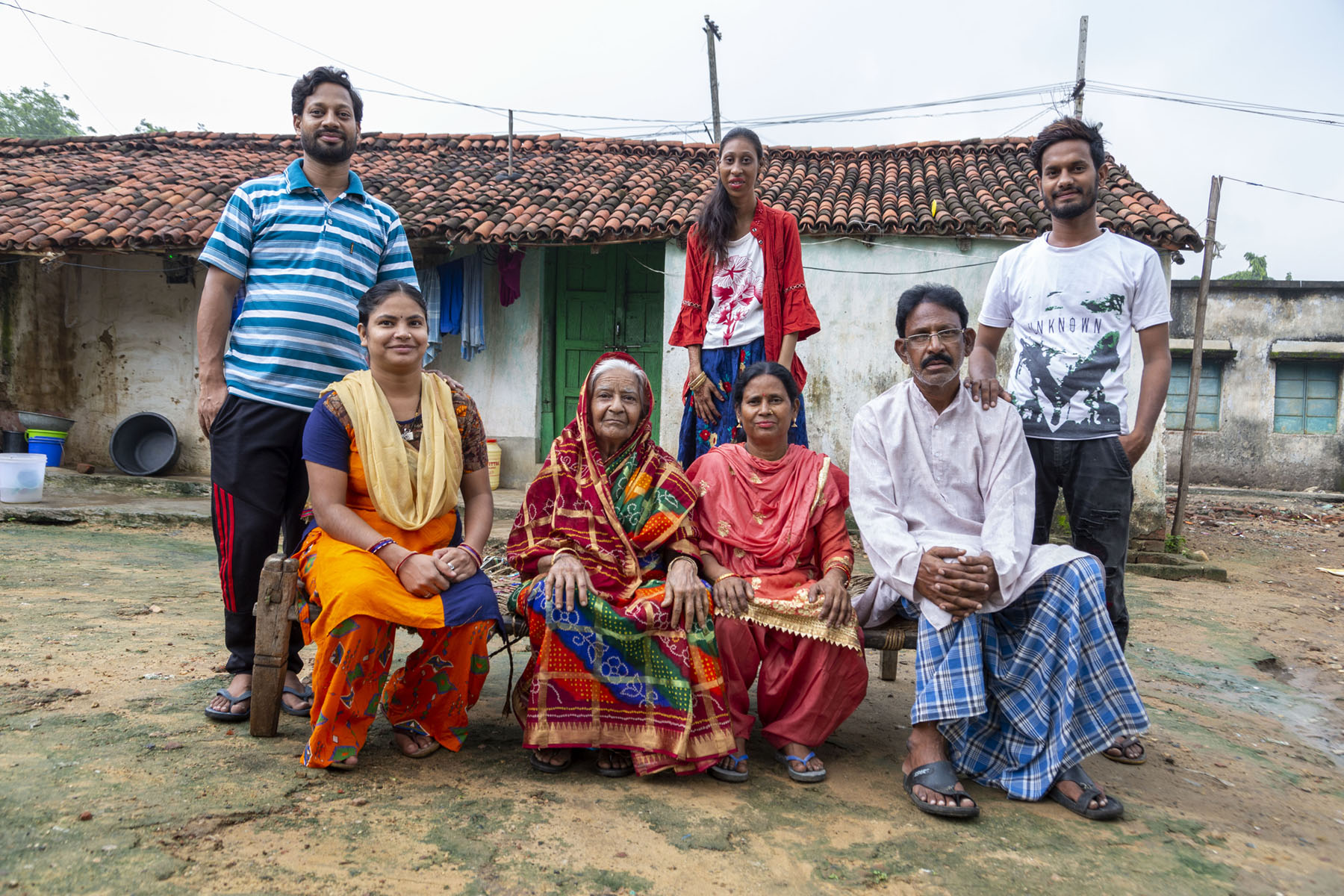 “I like to wear lipstick and jeans. Watching serials is how I spend my time”

When Roji Nisha (21) was born, in the ‘Steel City’ of Bokaro in Jharkhand, she was so tiny that her father was afraid to even lift her. A premature baby, she weighed only 1.25 kg. As she developed, her parents found something amiss about her. They spent money on medical tests such as the CT scan and EEG. From their limited understanding of what the doctors told them, they gathered that she had a “weak brain (dimaag kamjore hai)” which didn’t contain enough “fluid / water (paani)”. Her disability certificate shows that she has ‘Mild Mental Retardation’.

Roji’s parents thought that vitamins would activate her intellect. To this day they believe that if they had had the money to give her milk and fruits it would have fed her brain and enhanced its ability. “She needs to drink Horlicks and we can’t afford it,” her father says repeatedly. When she was six they tried sending her to an anganwadi but it became evident that she had a learning disability.

Disability is not new to the family. Roji’s father used to work in the Bokaro steel plant but a prolonged illness cost him his job. His eldest son Mohammed Jabed (25) is vision impaired. Jabed has had blurry vision in one eye since childhood. His grandmother, on one of her visits, thought he was falling behind at school because he was getting into bad company. So she whisked him away to Purulia in West Bengal, where he studied till ninth standard. But then he started missing home, so he returned to Bokaro to complete his tenth.

Jabed found employment in Delhi and married Suraiya Parween (24) in 2014. After just a year, his good eye developed a problem and deteriorated despite treatment. He returned to Bokaro where, apparently from a doctor’s misdiagnosis, the eye lost its vision.

Roji and her parents share a room in her uncle’s house. Jabed and his brother Jahid (20) live in a two-room house built with Rs 1.2 lakh granted via the Pradhan Mantri Awas Yojna plus some money from relatives. Jabed and Suraiya occupy one room. Jahid has converted part of the other room into a small shop selling biscuits and other items, through which he earns less than Rs 800 a month. They have also built a toilet under the central government scheme. The family gets by on ration rice and the pensions that Roji and her father receive.

Roji can take care of her bodily needs and manages to perform household chores. Can she be trained for some kind of employment? The thought has not crossed her parents’ minds. She spends her entire day watching TV. Like any teenager she likes wearing lipstick, jeans and T-shirts. Her indulgent parents buy her what she fancies, whether new clothes or new chappals. She may not go to school but when she asks for a schoolbag, how can her father refuse her?