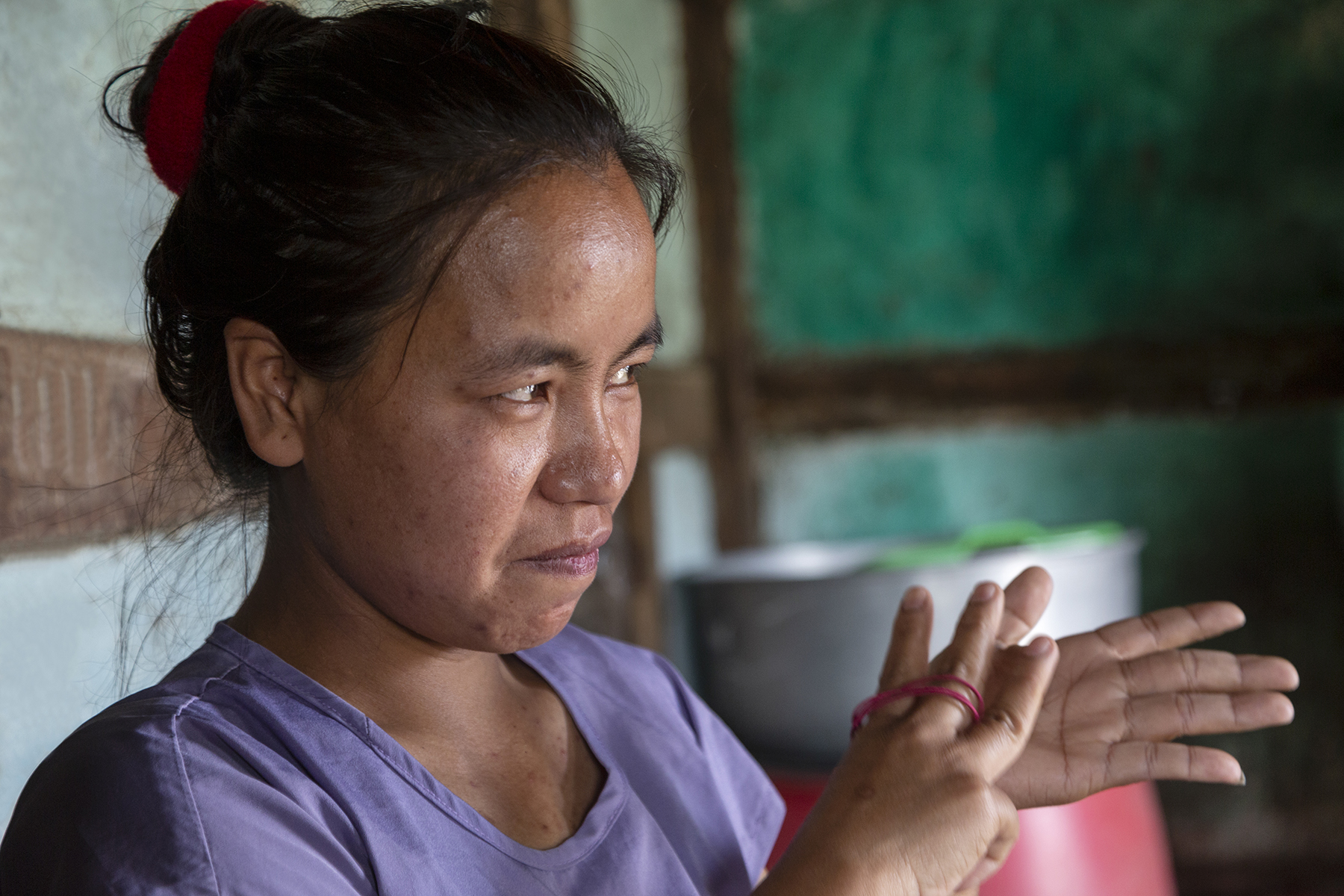 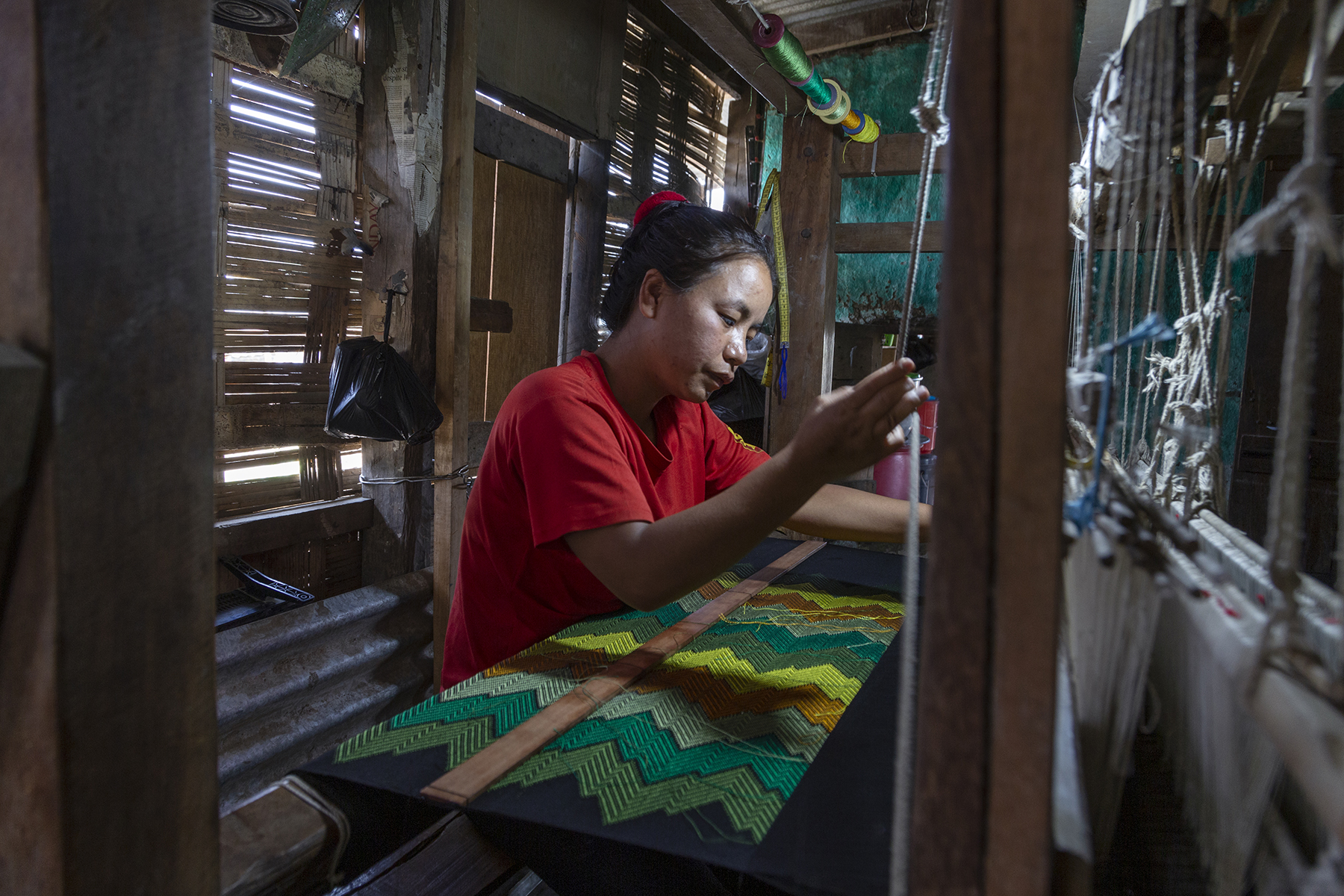 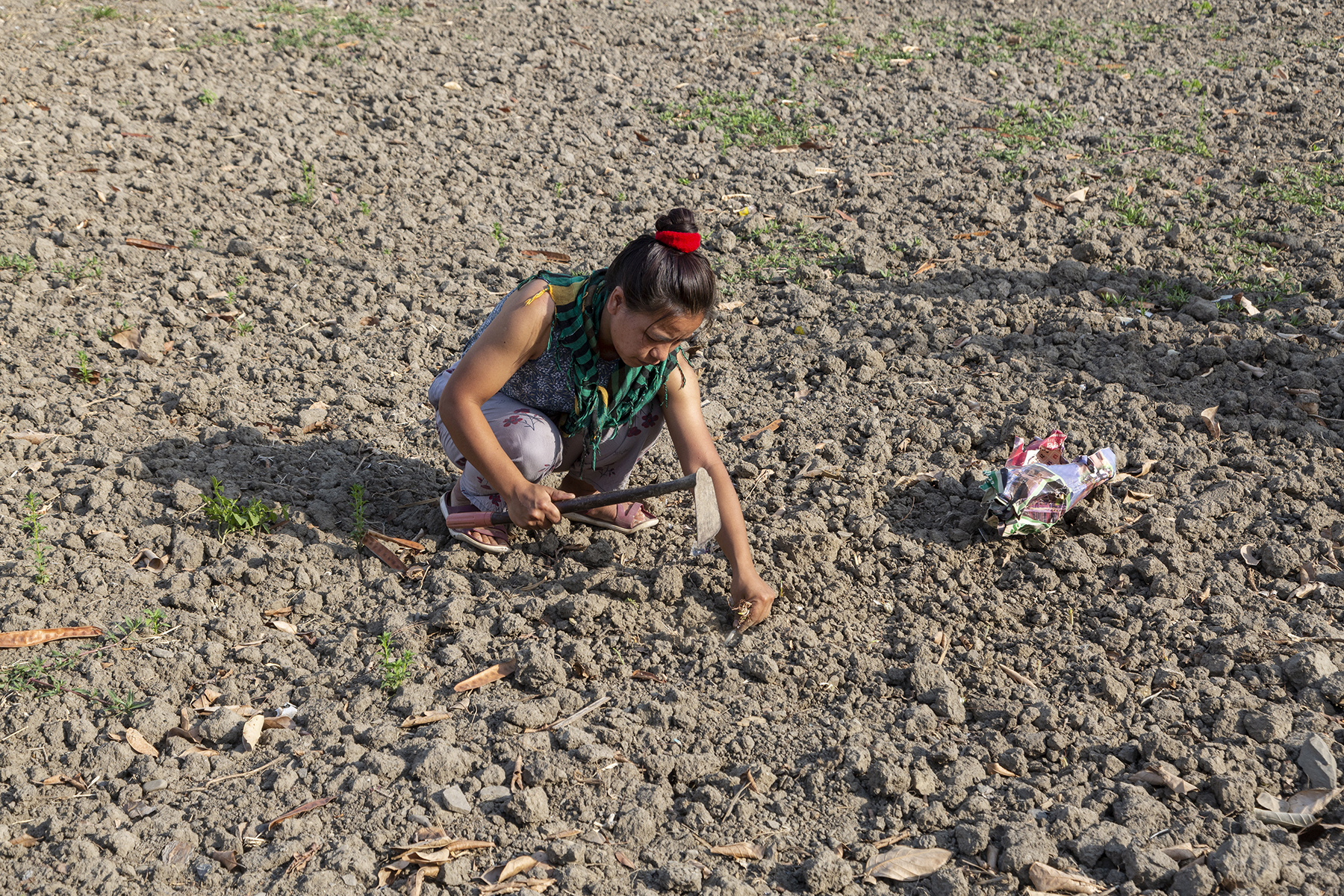 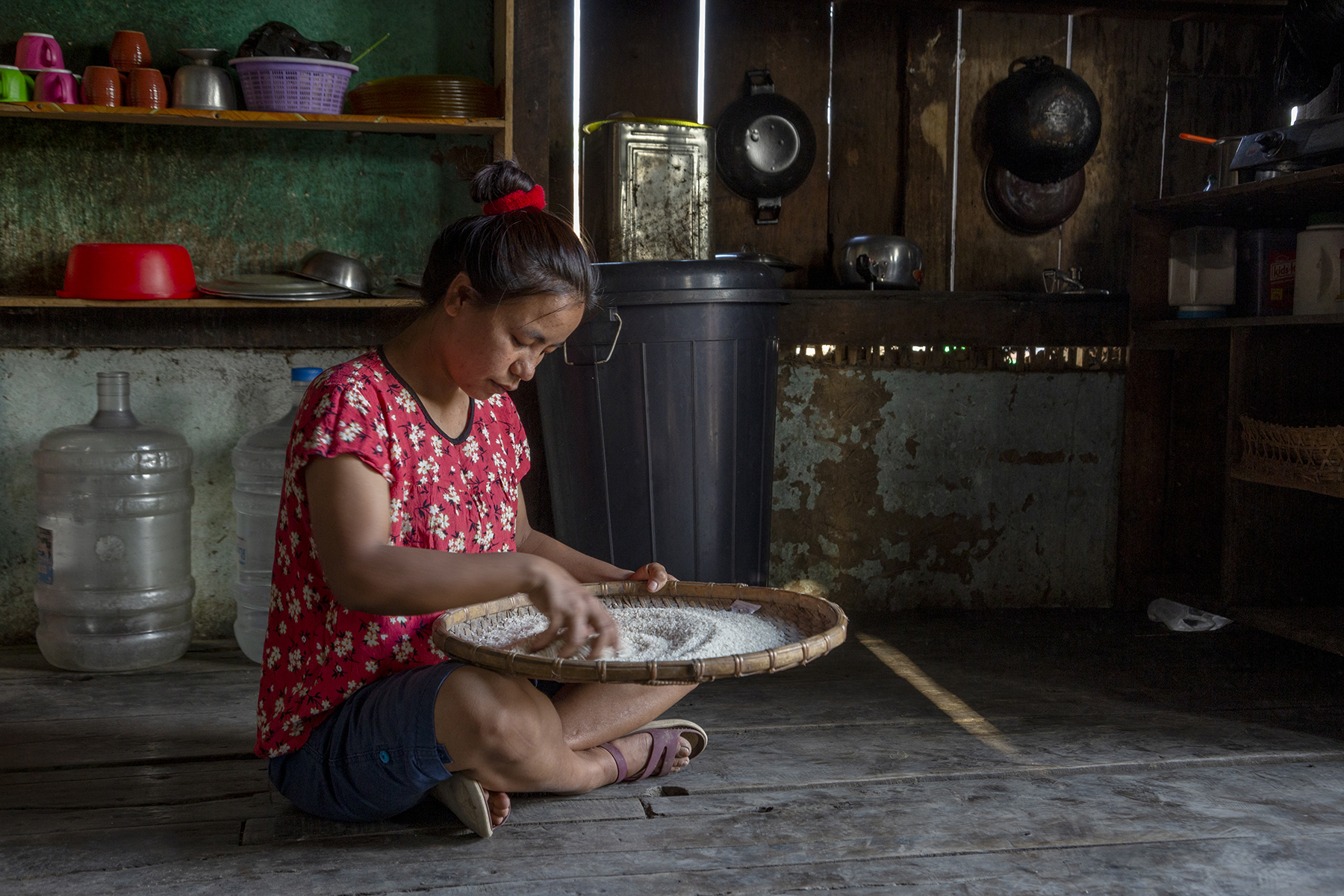 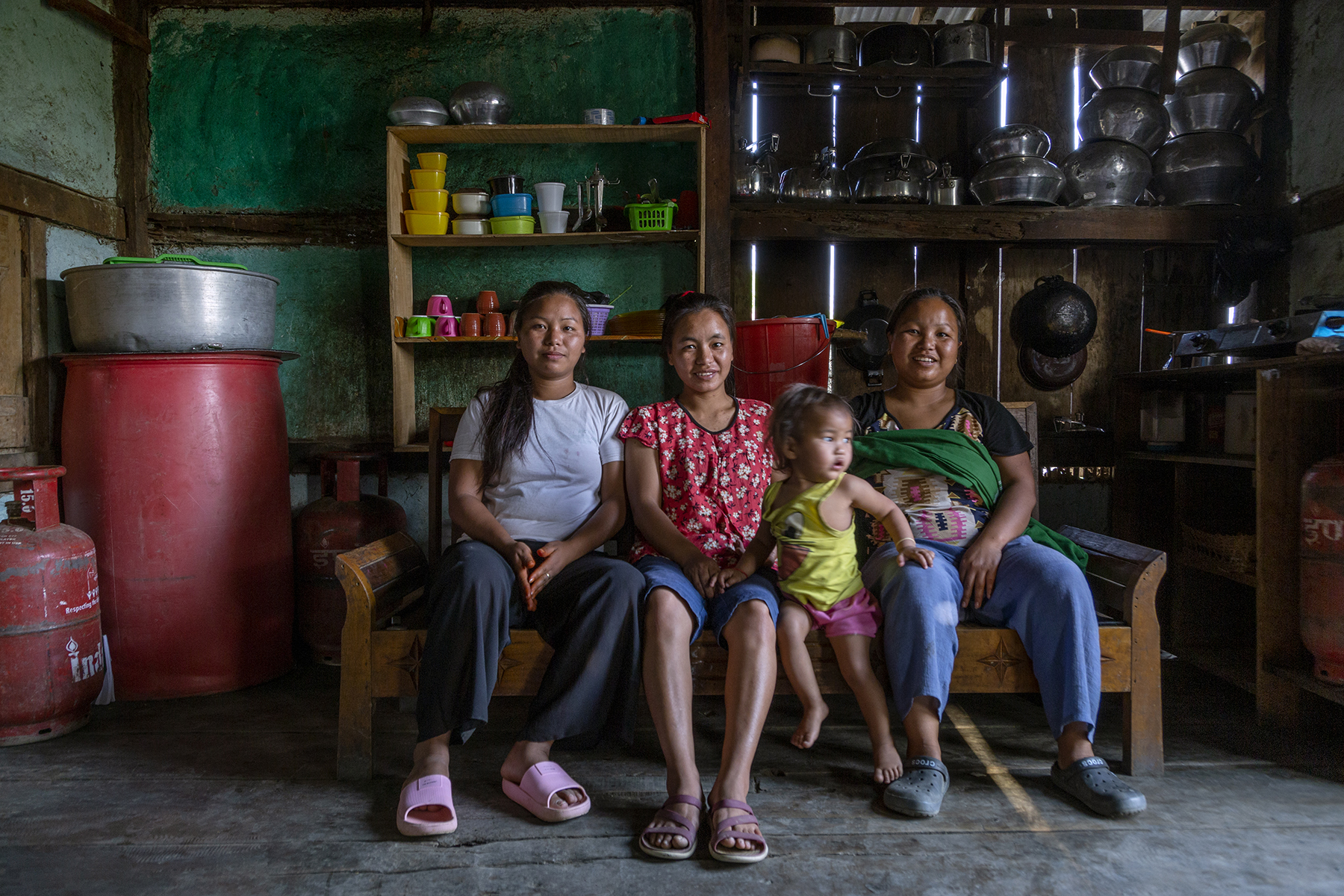 In remote Indian villages without medical facilities, a seemingly ordinary bout of high fever that goes untreated can have disastrous consequences. In Thuangtam in Manipur, it robbed Niangngaihnem (32) of her hearing, and her father of his life.

Ngaihnem was the eldest of five female siblings born to tenant farmers Mr Thong Zadong and Mrs Gin Khanching who worked on a paddy field owned by the village headman. She was a year old when she became deaf. Given her environment and economic status, formal education was ruled out. Even her sisters could barely complete primary school. Ngaihnem used to accompany Mr Dong to the fields, and when he died in 2006 she had to look after her siblings while Mrs Ching toiled alone. “My father loved me dearly and never scolded me,” she recalled, speaking through her interpreter Sangi.

Ngaihnem was keen to learn weaving. In 2015, Centre for Community Initiative (CCI), an NGO in Churachandpur, Manipur, under their Community Based Rehabilitation (CBR) project supported by the international organisation Christoffel Blinden Mission (CBM), identified her and enrolled her in a private institute to master her skill.

What a year 2016 was for Ngaihnem! Personal achievement was followed by personal loss. She had her first taste of real education when CCI trained her in weaving, Sign Language, communication skills, maths, hygiene, socialisation and food processing at their Malsawm Ability Resource Centre. In just two months she had become such a skilled weaver that CCI gave her a handloom to earn a living. After another six months of sharpening her skills and helping her open a bank account, CCI gave her a loom on rent so that her siblings could pitch in.

Ngaihnem was getting ready to return home when she received news that her mother, burdened by mental stress and ill-health, had committed suicide. Ngaihnem had no reason to go back to Thuangtam. Today she lives with her sister Niangliankim (Kim) in a rented house in Bungmual. Two of their married sisters live in neighbouring villages and the youngest, Vungngaihlian, lives with their uncle.

In a week, Ngaihnem weaves two Puantens (traditional handmade wraparound for women) which she sells to a local store. She earns enough for groceries and rent. Kim weaves on the second loom for which she pays the rent. “I enjoy meeting people,” Ngaihnem said, “but communication is a challenge because they don’t know Sign Language.”