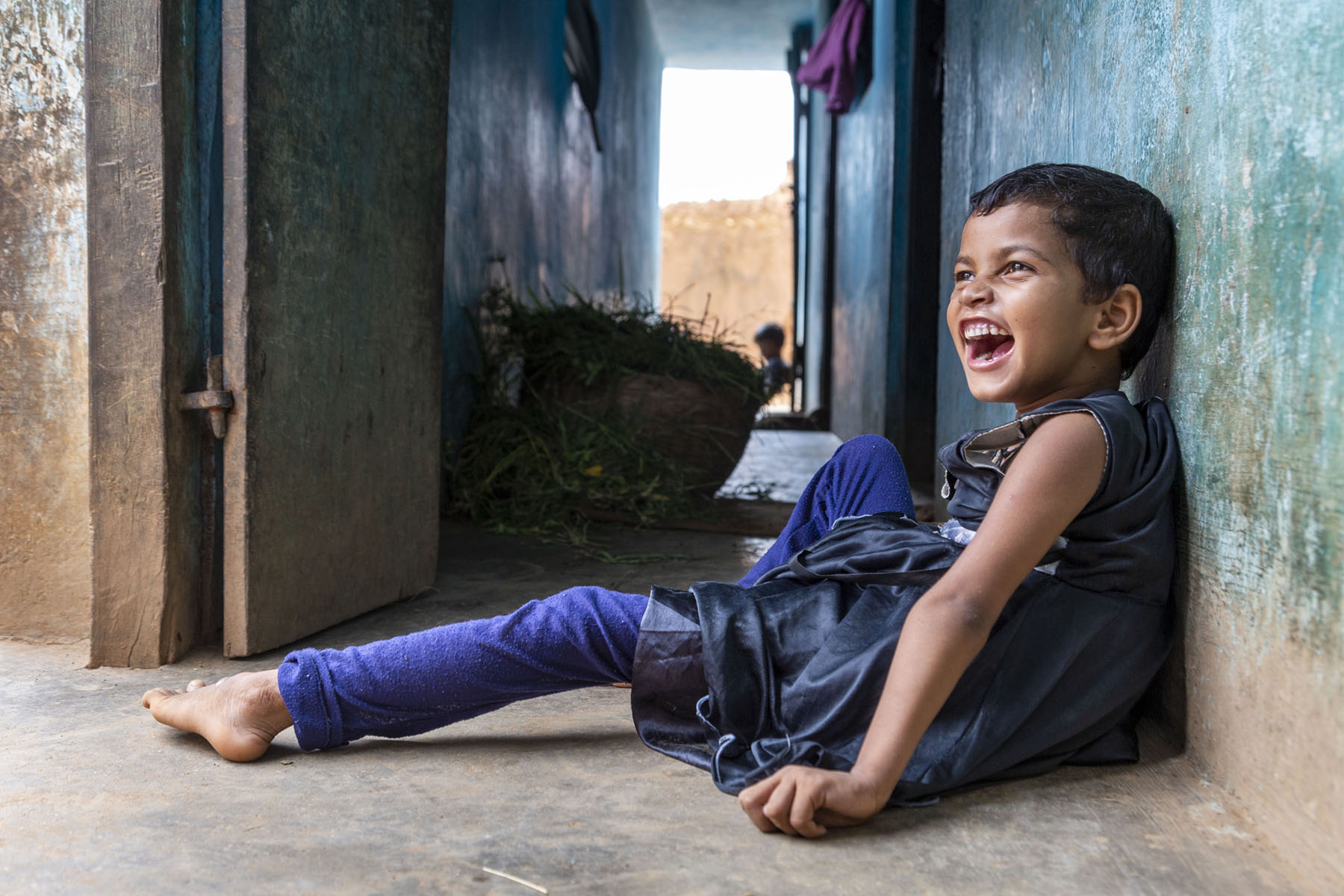 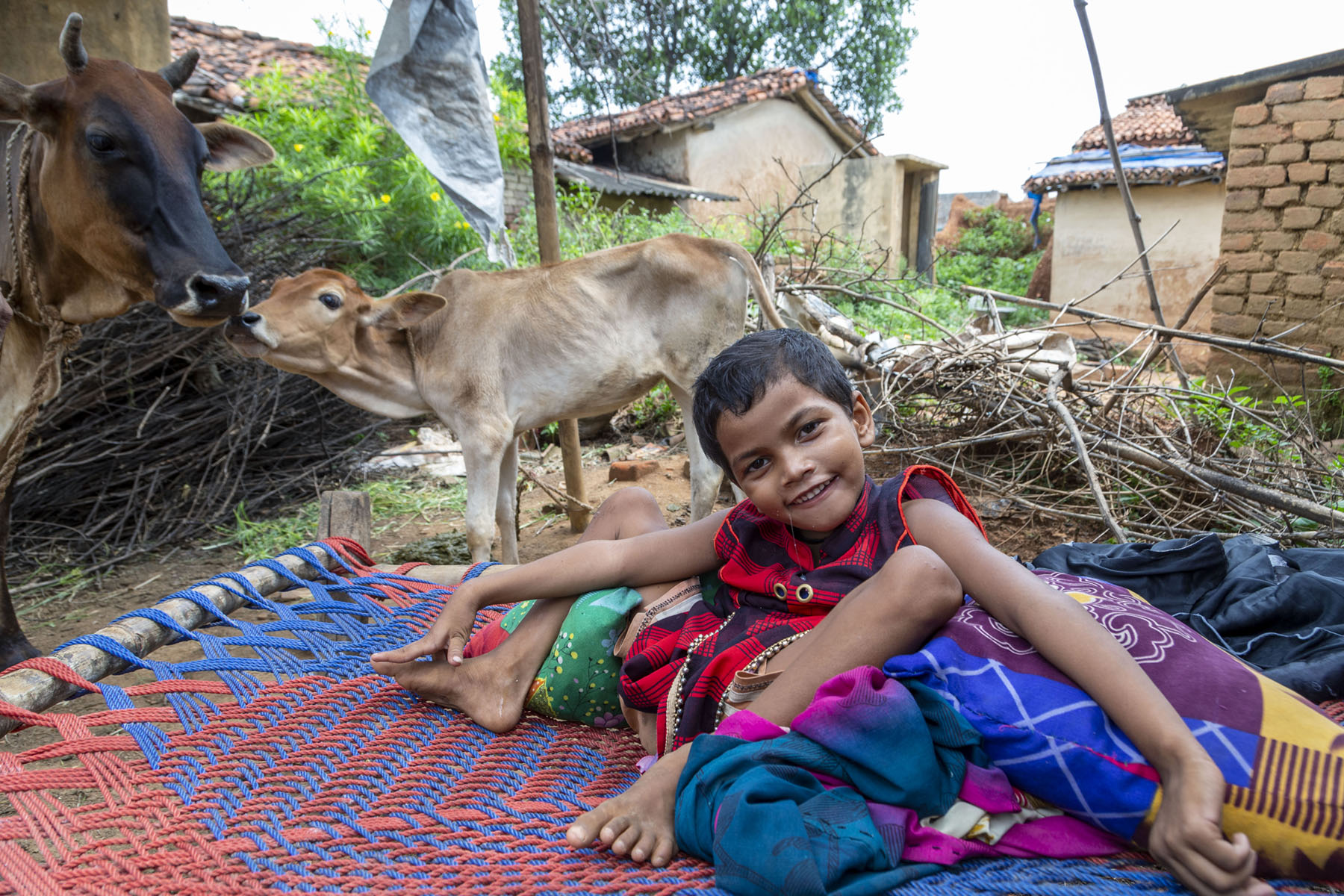 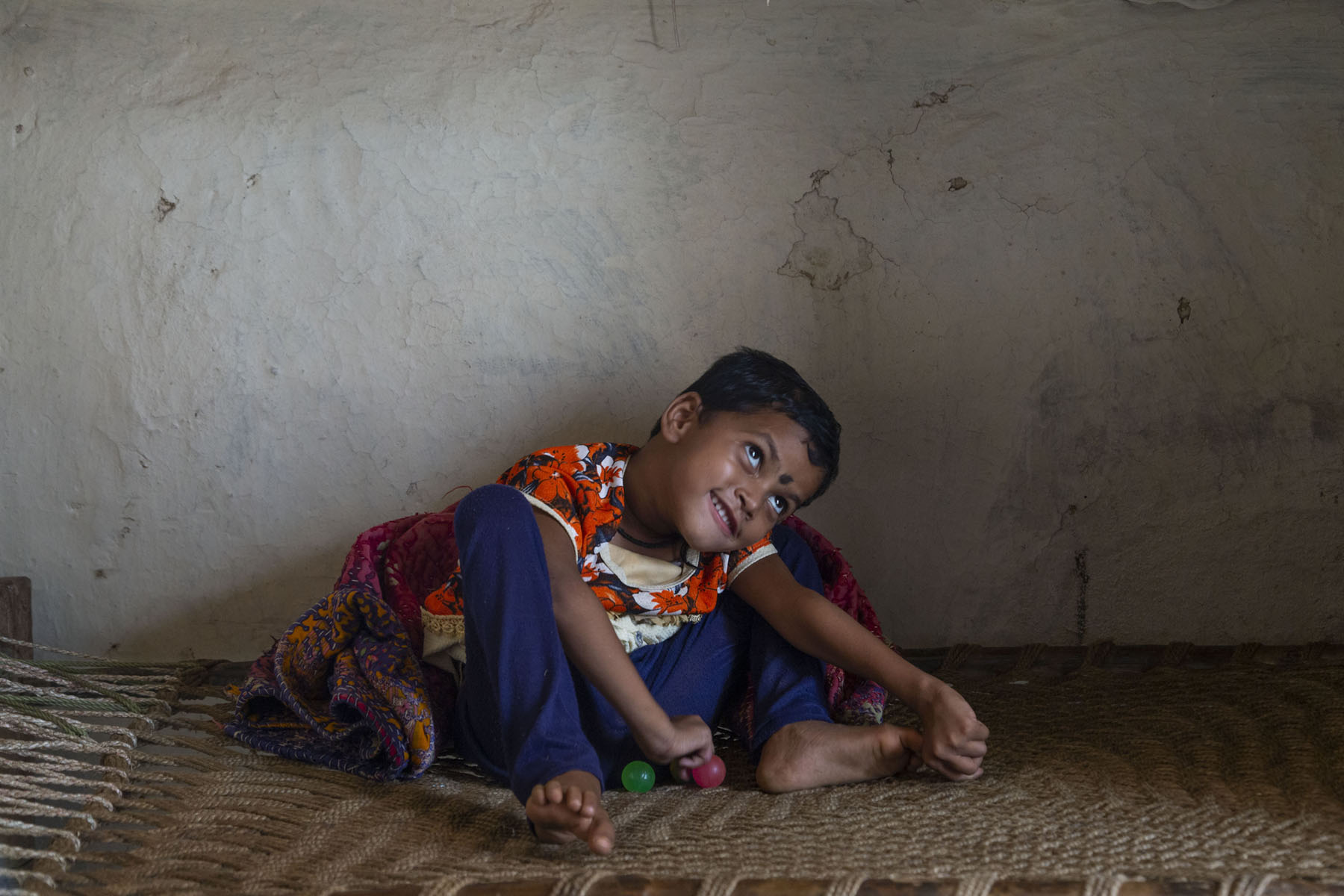 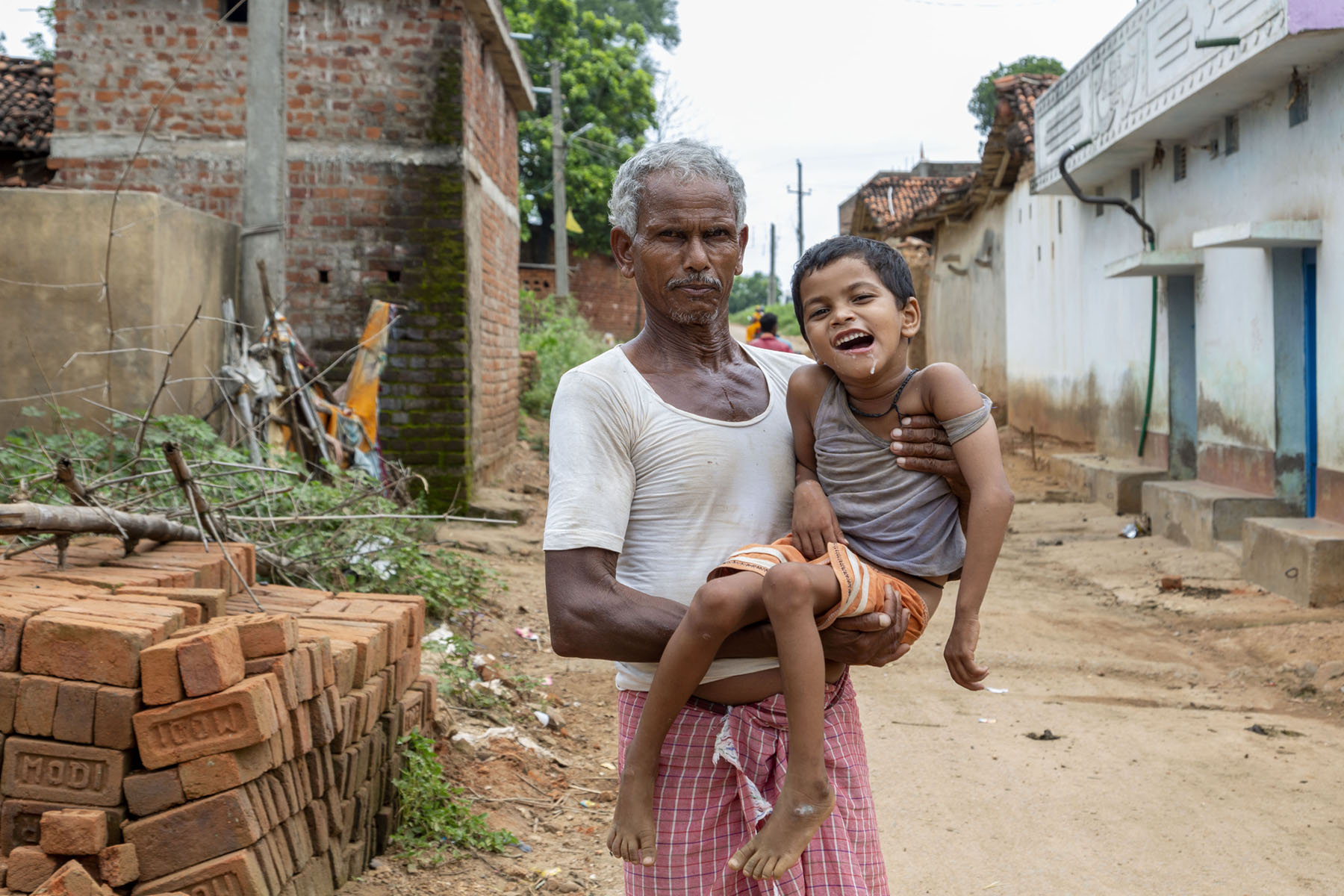 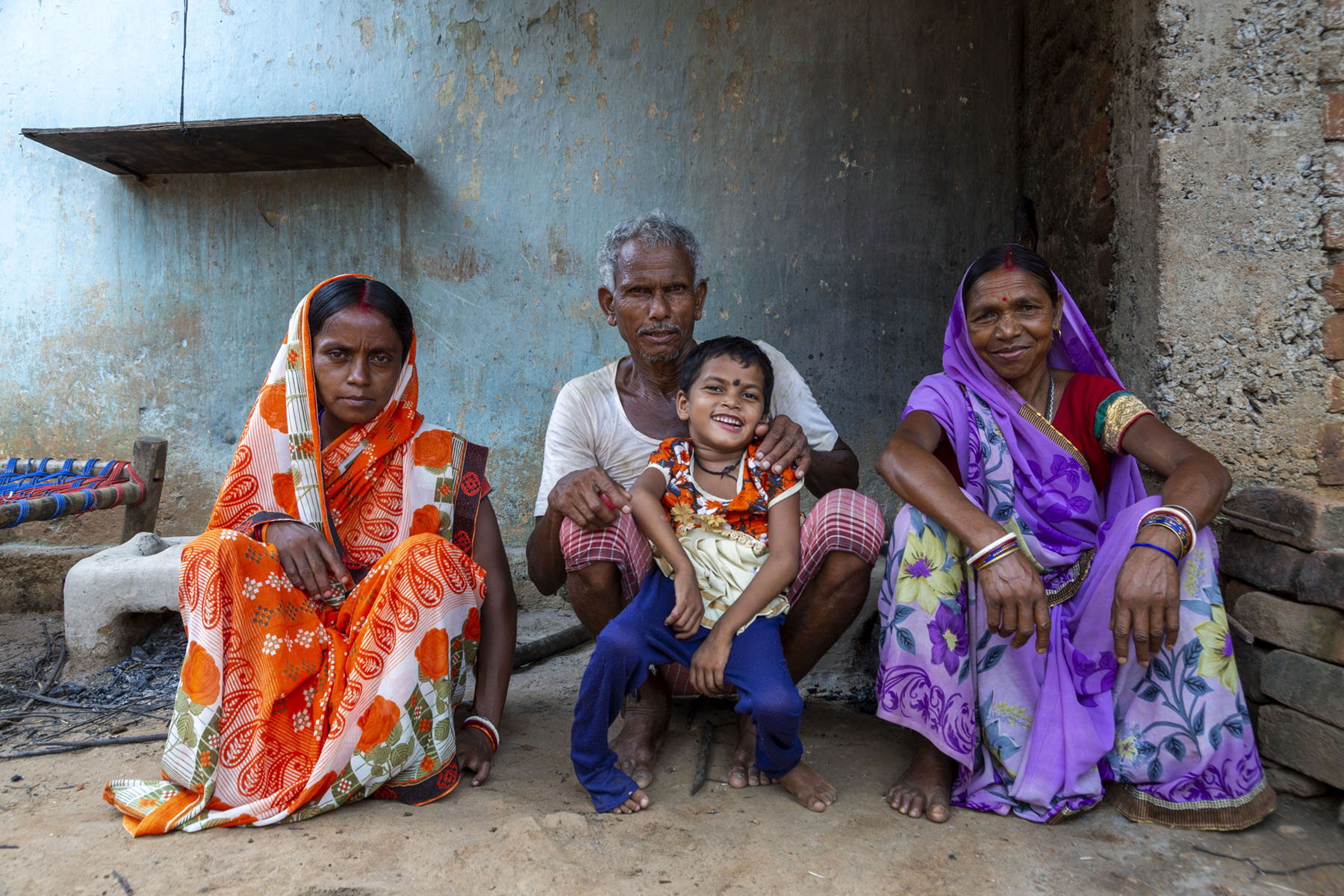 Photographer Vicky Roy asked Manisha Kumari (8) who has cerebral palsy (CP) to pick up some marbles he had placed near her on the floor. Her rigid arms trembled as she struggled to move her hand. When her stiff fingers managed to close on a marble and actually lift it off the ground, oh, how her dark eyes sparkled!

Very few urban ‘educated’ Indians know anything about CP. How then does one explain it to a manual labourer in Huppu village in the Gola block of Jharkhand’s Ramgarh district? The doctor who wrote ‘CP’ on Manisha’s disability certificate during a village medical camp in January 2021 would have hardly spoken to her parents Mukesh Mahto and Savita Devi. He couldn’t have spared the time to tell them that a person with CP (identified as ‘spastic’ in the past) had suffered damage to the developing brain, usually before birth. That CP affects the muscles and hampers movement, that symptoms vary from person to person, and most important, that although it cannot be cured it can be managed.

For eight years the couple have been taking their firstborn to various doctors in hope of a cure. Their anxiety began when Manisha did not move her body till she turned one and could not even crawl, let alone stand up. They first took her to a local doctor who couldn’t diagnose the condition. They took her to government hospitals in Ramgarh and Ranchi, but found no answer.

The certificate they sought for Manisha was not so much for their enlightenment as for her entitlement; it can secure much-needed disability benefits. Theirs is a joint family comprising Mukesh, Savita and their three children; his elder brother Akhilesh, wife and son; and their parents Kailash Mahto (55) and Minni Devi (50). Mukesh is a mason earning around Rs 6,000 a month. Kailash earns roughly the same as a daily wage labourer. Akhilesh, a graduate who lost his job as a hospital security guard, is trying to get a government job. They own less than half an acre of land on which they grow rice and seasonal vegetables such as potato, onion and kachchu (arbi / colocasia leaves).

While Savita is occupied with her two-month-old son and household chores, her four-year-old Chandan and his cousin are off to the local anganwadi (child care centre). Manisha’s day, however, can be summed up as “breakfast at 8, lunch at 12, dinner at 8”. She has no speech or movement. Occasionally, Minni Devi gives her some playthings and Kailash carries her to the roadside to watch passers-by.

But within that apparently immobile body, her senses are buzzing with life. She understands what you tell her and responds with signs. When she fights with Chandan she pushes him with all her strength. She lights up when she hears music; Akhilesh says that when songs play at weddings, she tries to stand with support and wiggle her body.

It would break our hearts if those bright eyes lost their shine. A mobile intervention unit needn’t be a fantasy. It would bring speech therapy and physiotherapy to her doorstep, opening up education and a future for her. Dare we hope that someday Manisha, instead of sitting at the roadside watching the world go by, can enter that world and engage with it — wholly and independently?