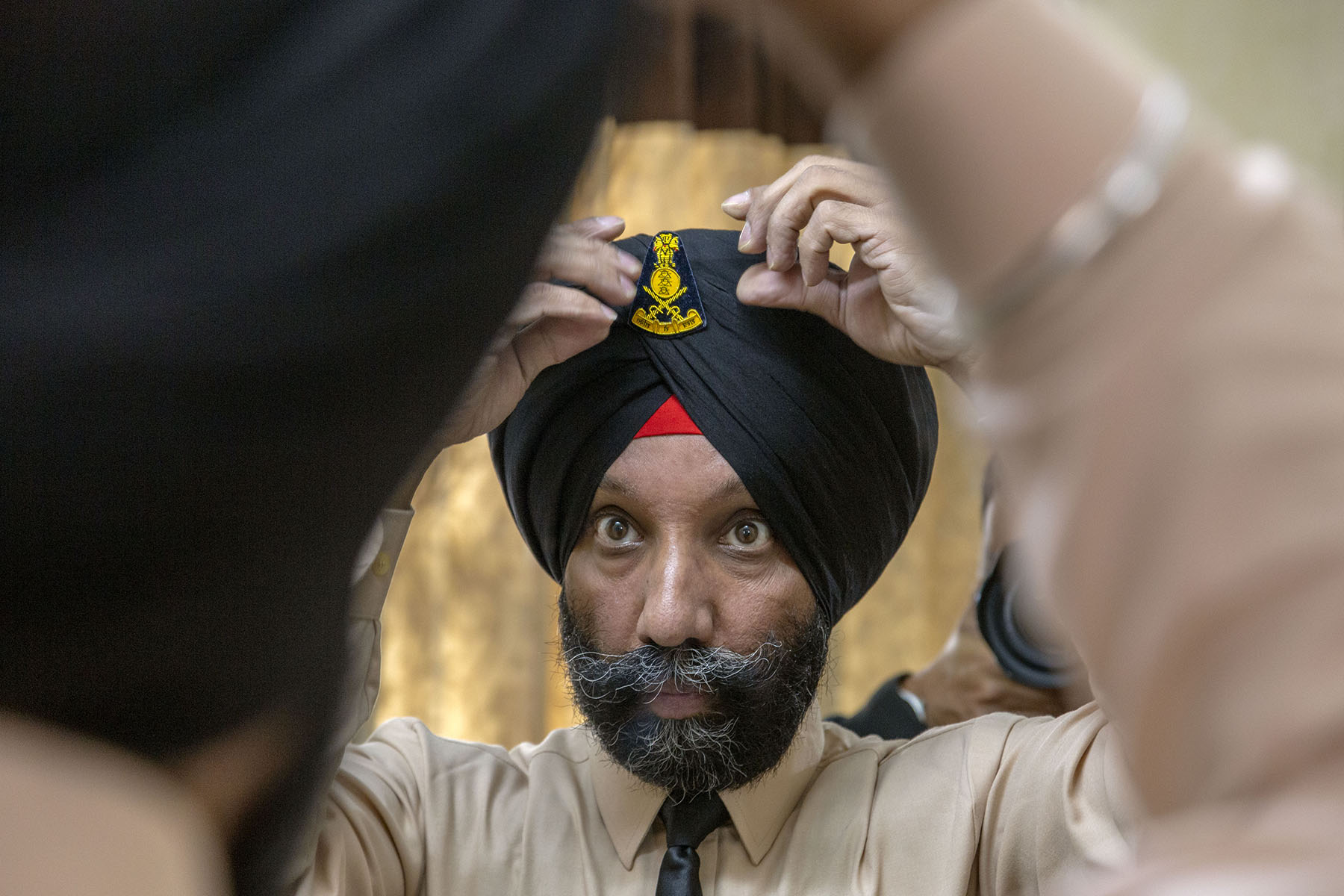 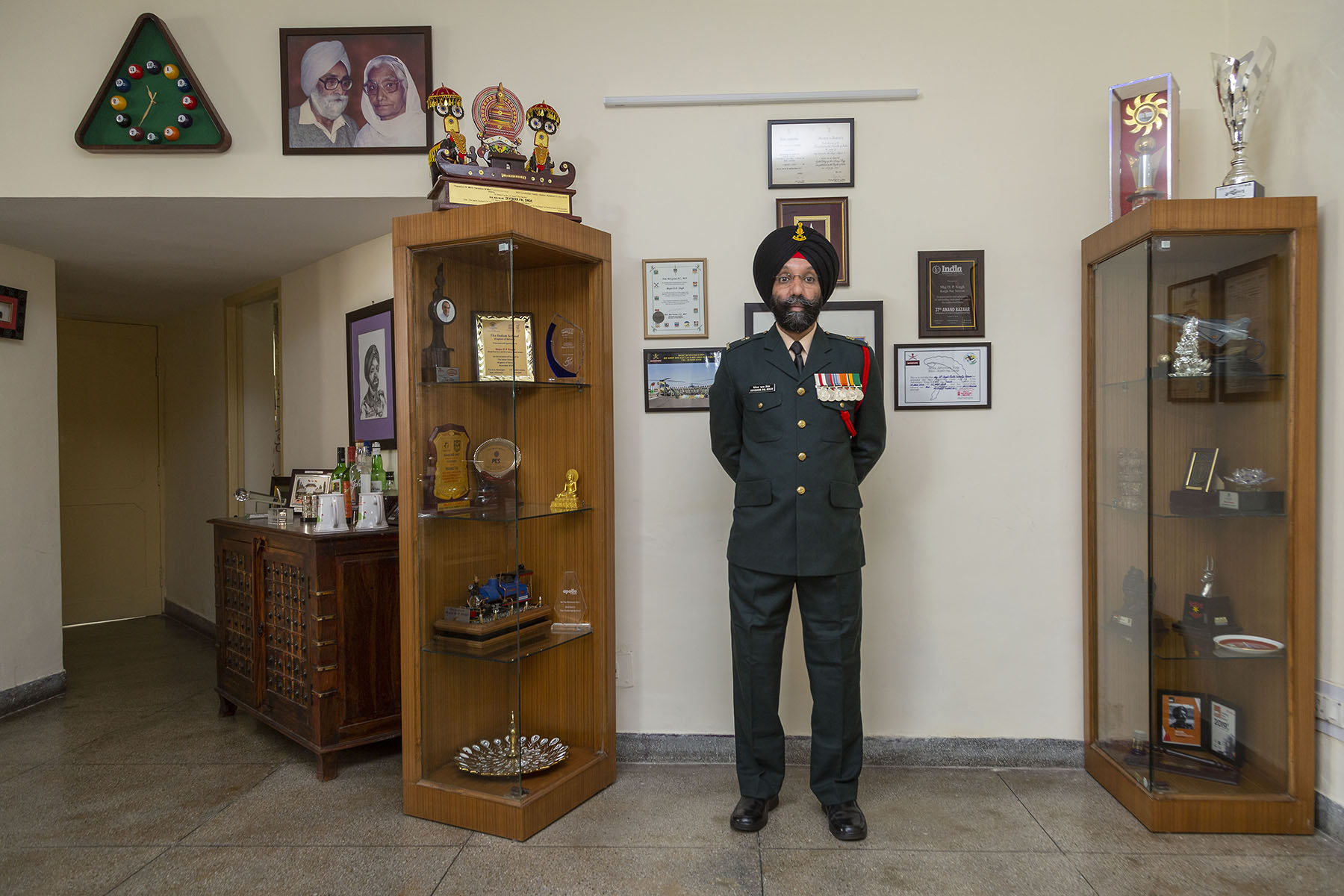 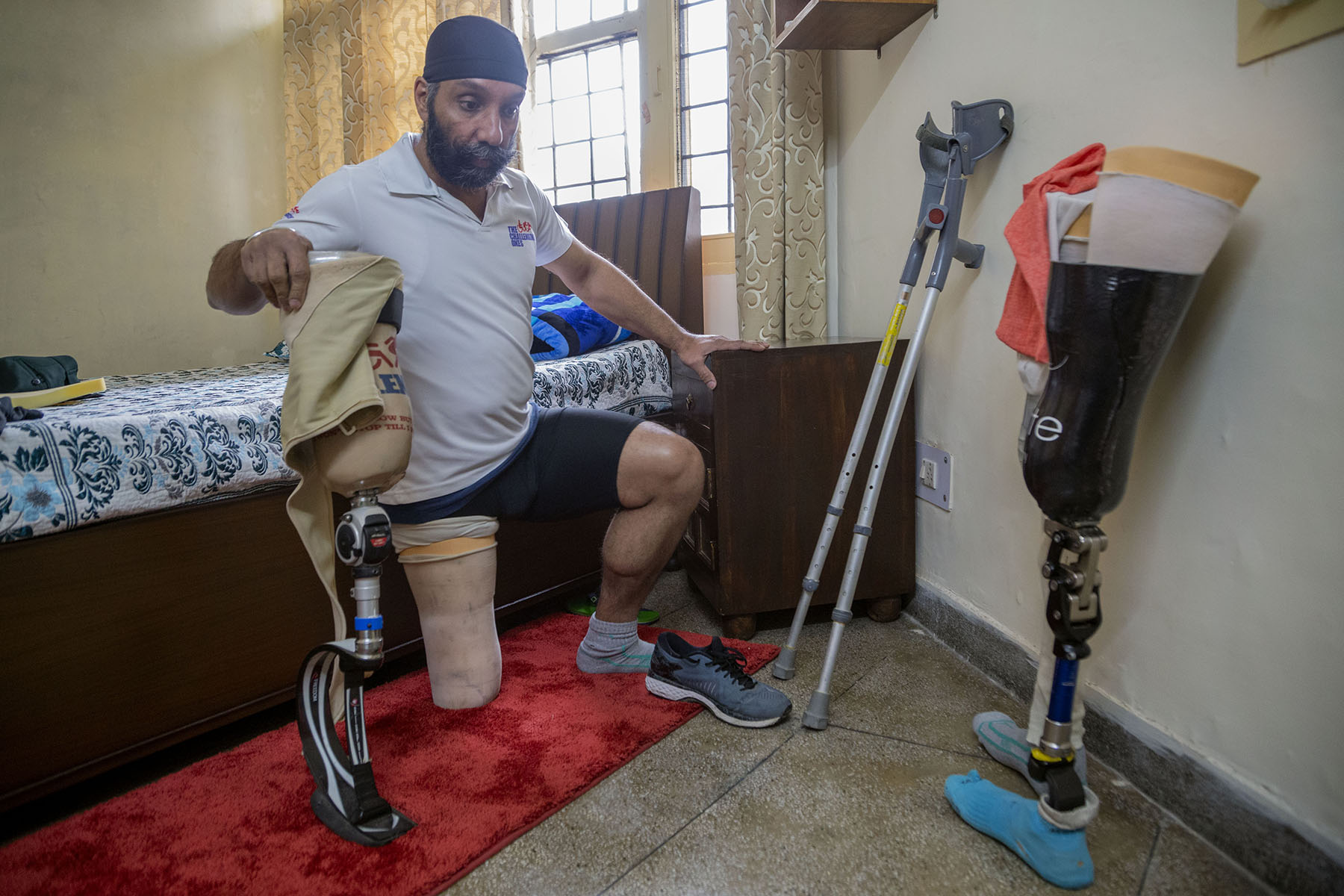 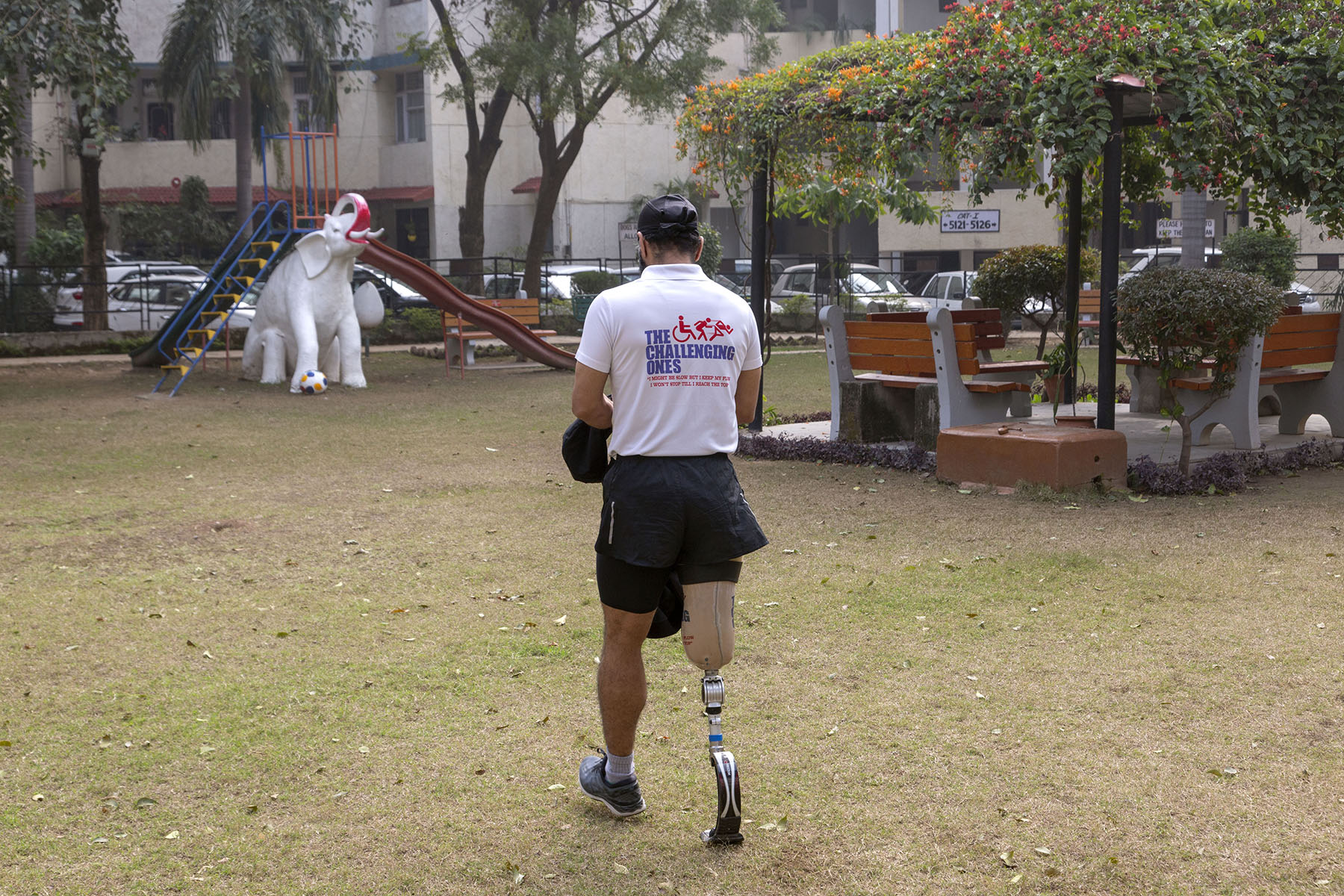 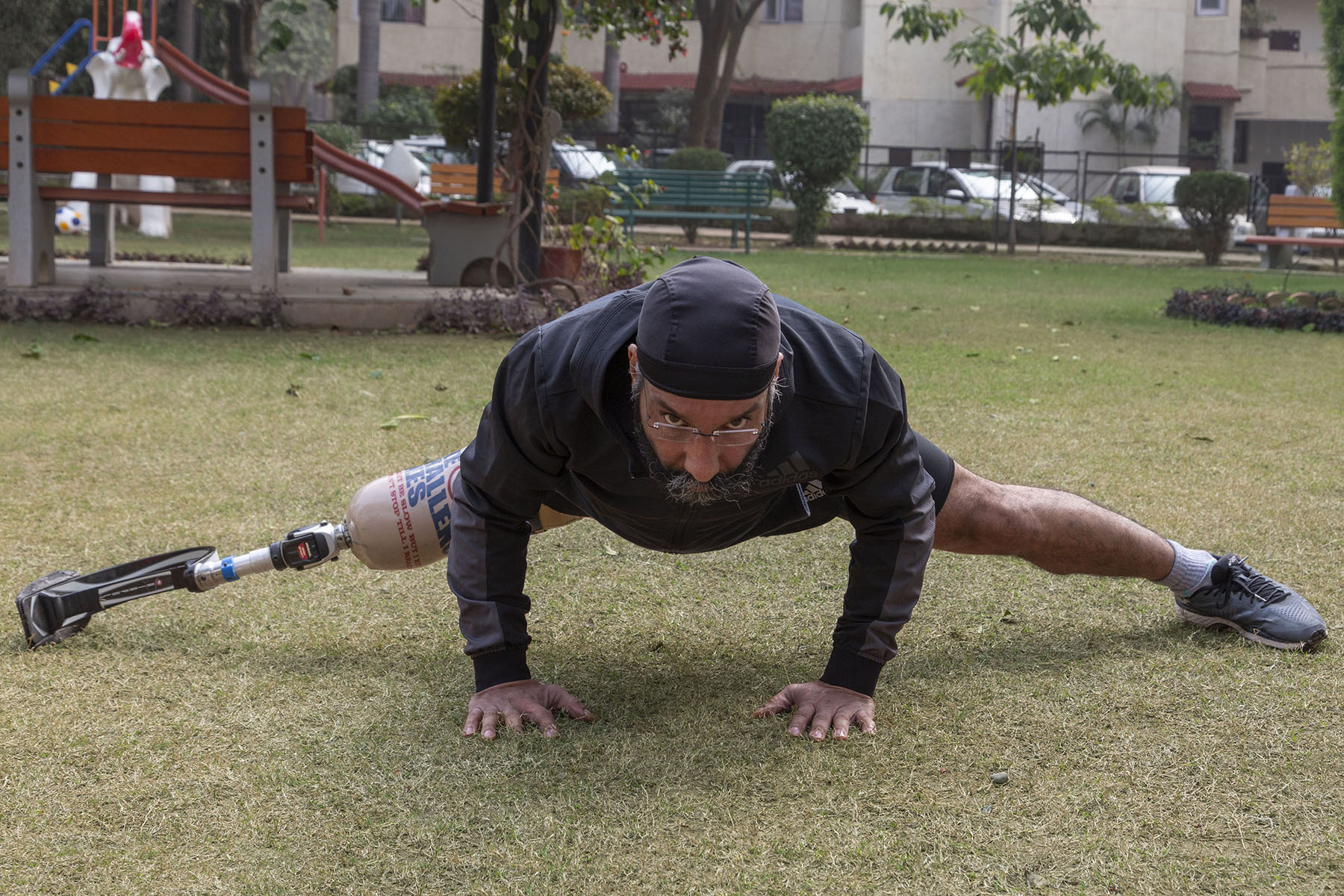 The irrepressible 47-year-old Major Devender Pal Singh from Chandigarh has an online video series in which he interviews former soldiers who’ve overcome challenges in life. It is called “Never Say Die”, a phrase that could well describe his own spirit of tenacity. DP (as he is known), whose story is told in the graphic novel Grit, is India’s first blade-runner and first disabled solo skydiver.

DP was born on January 13 but his parents changed it to 13 September to fulfil criteria for school admission. He celebrates yet another birthday—15 July, when he got a new lease of life after surviving a bomb blast during the Kargil War. A doctor at the military hospital declared him dead, but another revived him. Shrapnel had shattered his bones and pierced his internal organs. His right leg had to be amputated below the knee. With dogged determination, across the span of 10 years, he not only got back on his feet but also started running.

In 2009 DP became the first Indian amputee to run a half marathon; he did it by hopping on his sound leg and dragging his artificial leg along. He was able to actually run only when he was fitted with a blade in 2011, the year he started an NGO, The Challenging Ones (TCO), to inspire other amputees to run with him. To date he has run 26 half marathons and TCO has grown into a family of over 1,600 amputees.

His fellow soldiers were the ones who jokingly coined his nickname DP, which stands for “drill purpose” i.e. a rifle that doesn’t work; it is the opposite of a ‘serviceable’ one and is only used for drills. But DP has shown by example that he is not just a showpiece. “If a DP can do anything, serviceable can do wonders,” he quips. His achievements have won him awards and recognition but they have not distracted him from his main purpose: to spread hope and positivity, and to be a better human being. As a sought-after motivational speaker he loves to quote the core teaching of the Sikh holy book the Gurbani: Man Jeete, Jag Jeet. Conquer the mind, and you conquer the world.