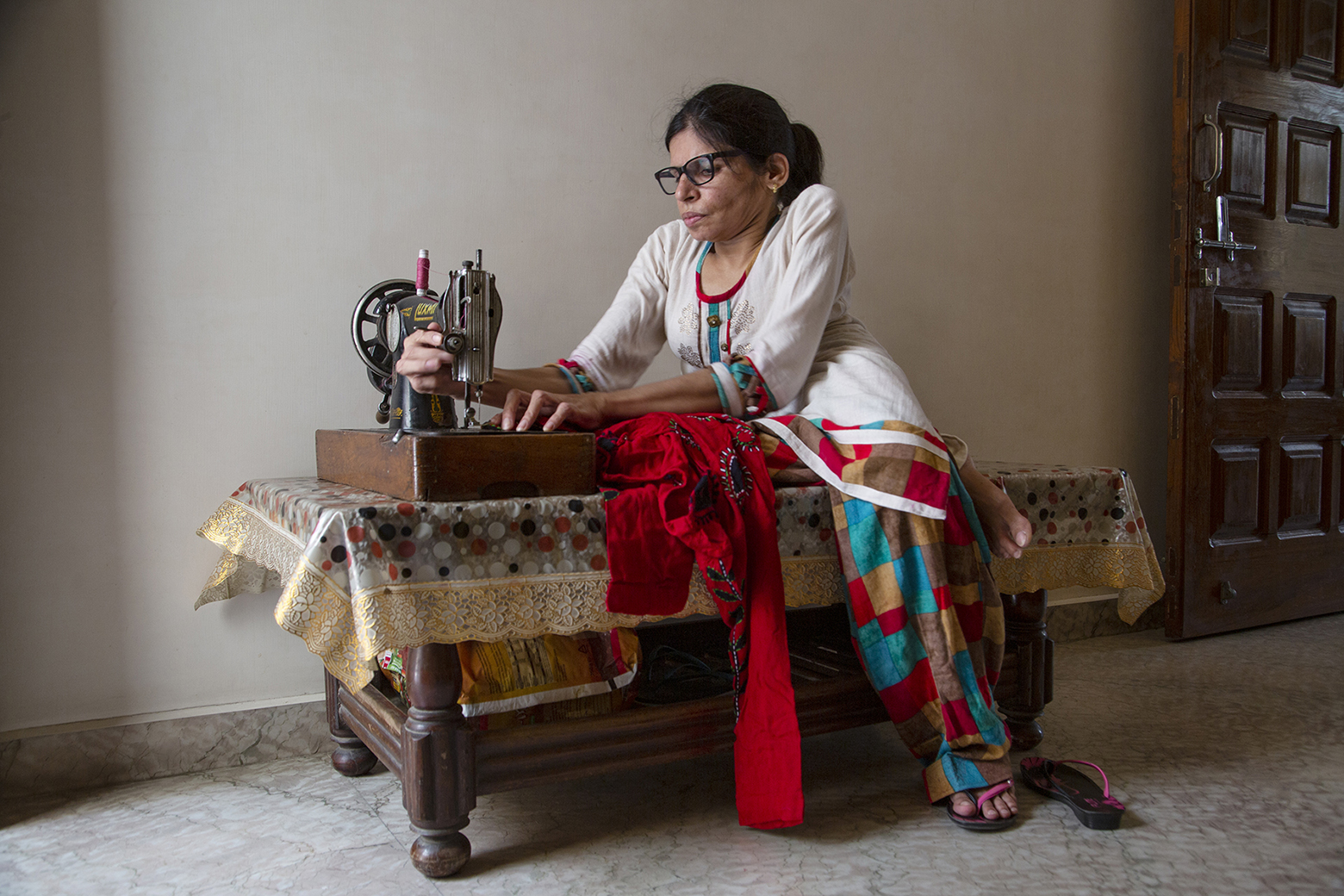 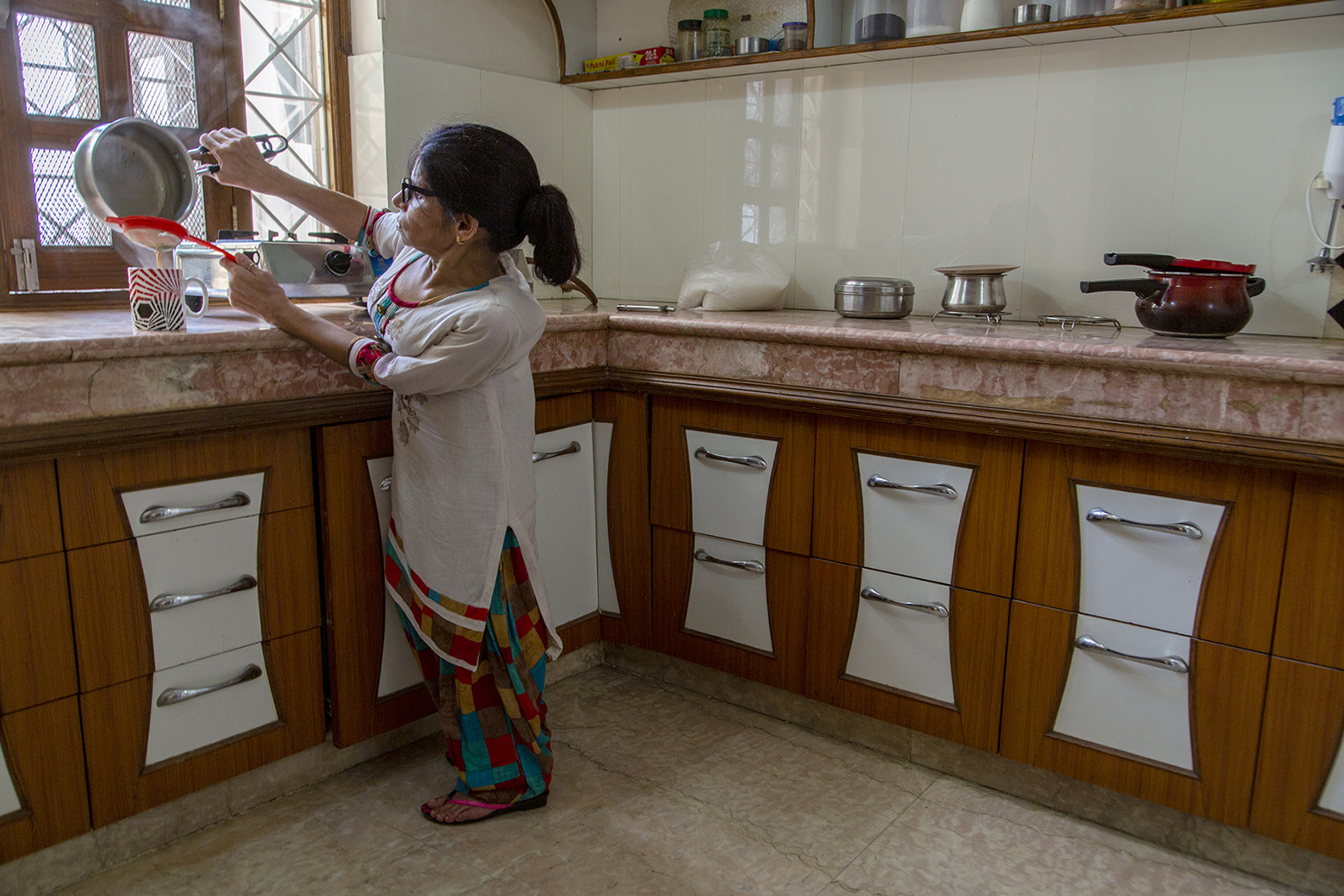 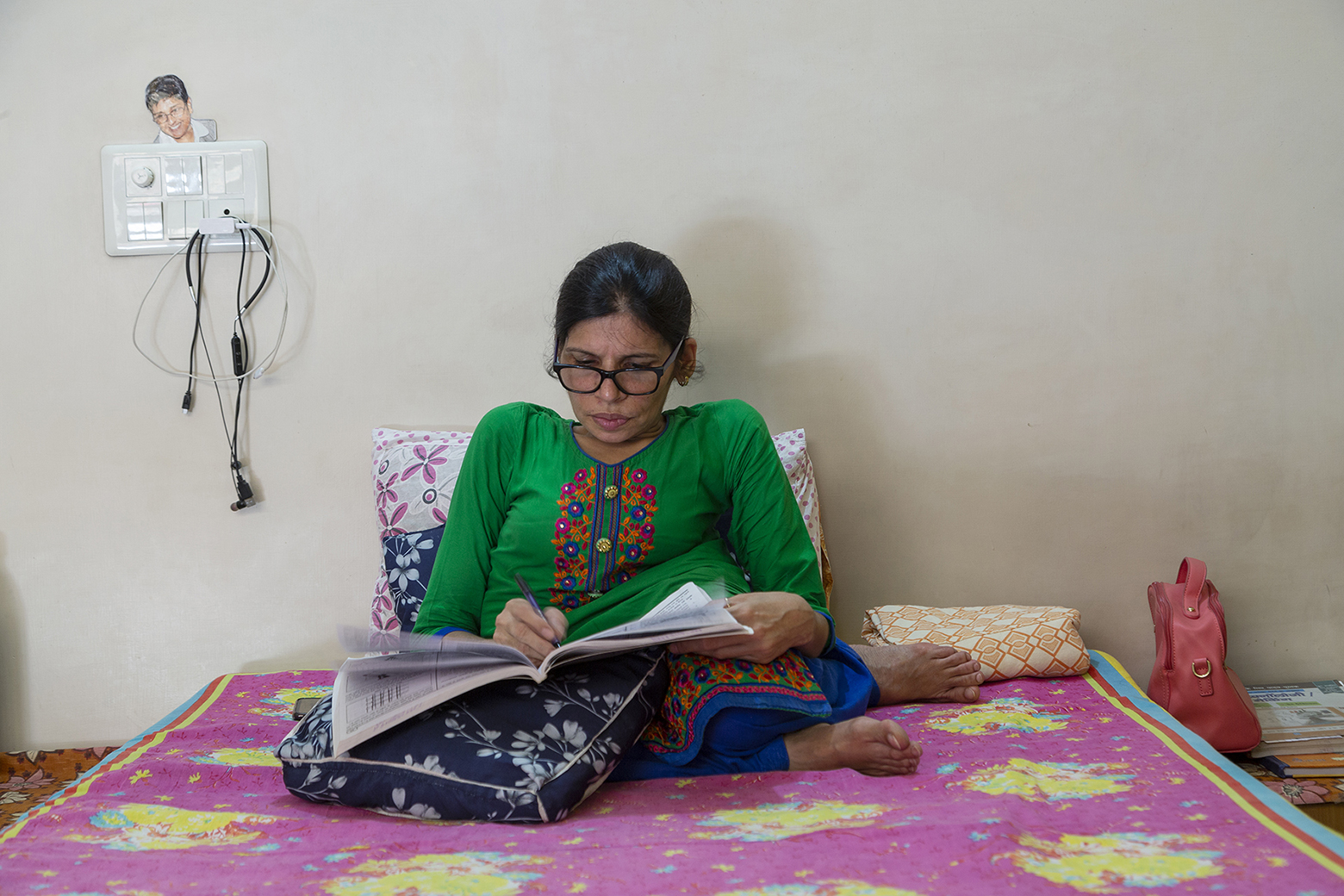 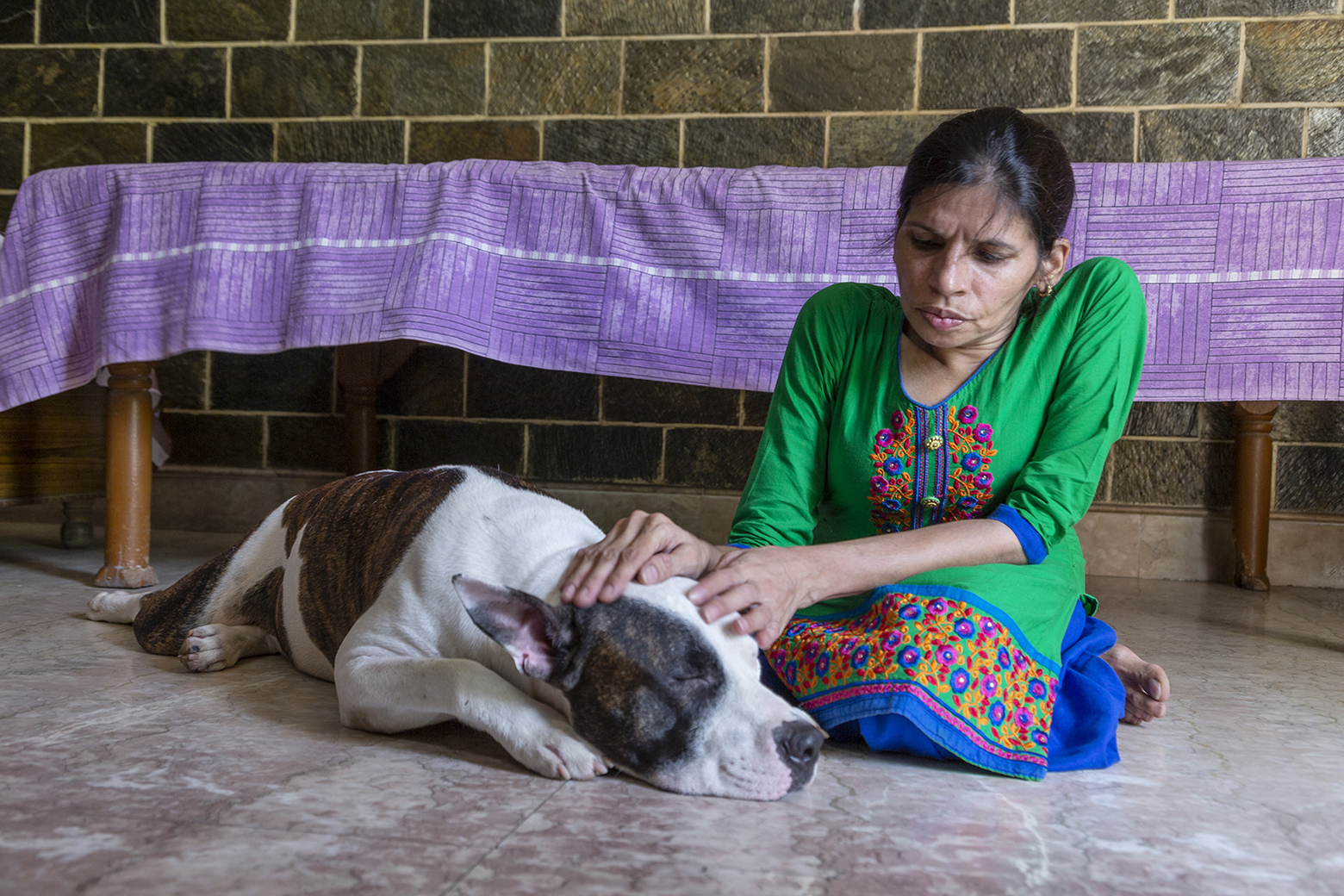 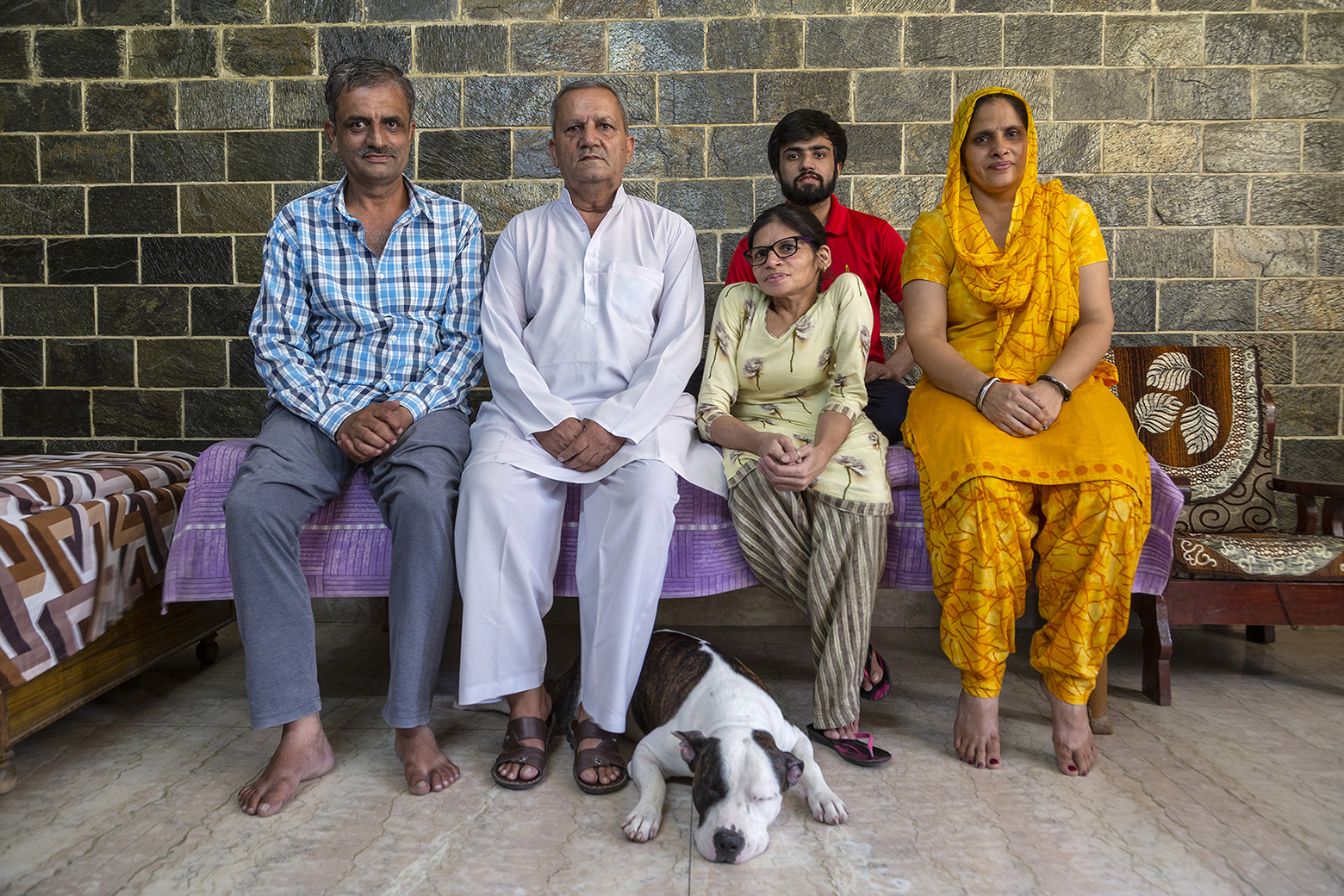 “Don't sit and wait for things to happen in your life. Take charge. Make sure you are not dependent on anyone.”

When Persons with Disabilities (PwDs) narrate how they became disabled, their stories are often coloured by overheard tales and memories. Delhi-born Kavita Mathur (45) was told that one day when she was two, her mother left her to play under a neem tree after giving her a hasty bath before rushing off to work in the fields. Since she hadn’t been fully wiped dry she got a high fever that night, which led to paralysis and polio! Science tells us that it was the other way around: it was the poliovirus that caused fever and paralysis.

Her family took her to a village ‘vaid’ (Ayurveda physician) whose treatment helped her start walking. Her left hand and right leg remain weak, and a curvature of the spine has caused a humped back, which affects her body balance. Kavita deeply misses her mother, who died when she was in second standard, and remembers her massaging her limbs. Her family was over-protective. When going to school her older sister Geeta would carry her bag. Her school was requested to let her leave the last class 15 minutes early so that the children rushing to go home might not jostle and push her down. Her father Pratap Singh was a bus conductor and busy at work, so it was Geeta and their dadi (grandmother) Hukum Kaur Devi who took care of her. Thirteen years after her dadi’s death, Kavita still feels her absence — her lively chatter and the way she united the family in an atmosphere of fun and sharing.

After she finished school, Kavita got admission to Tika Ram P.G. Girls College in Sonepat. She convinced her family to let her stay in a hostel, emerging from her cocoon for the first time. Her newfound freedom and independence motivated her to apply for a job after college. She was hired on a one-year contract as a sewing teacher but a member of the management questioned her abilities and the job didn’t last long. She earned by giving home tuitions and then got a job as a tele-caller selling health discount cards. However, the job clashed with her values; she felt she was conning customers because they weren’t getting what they had been promised. So she quit and joined the government-run Industrial Training Institute where she works till date. She travels 13 km by bus every day to take sewing classes for girls of all ages.

Kavita’s students energise her. She loves getting their notes of appreciation and gifts of handkerchiefs and even outfits they’ve made for her. To “make life more meaningful” she is a volunteer teacher at the Bal Gurukul of the Navjyoti India Foundation, founded by Dr Kiran Bedi. And her life is made special by her pet dog Dollar who keeps her company and is more than family to her.