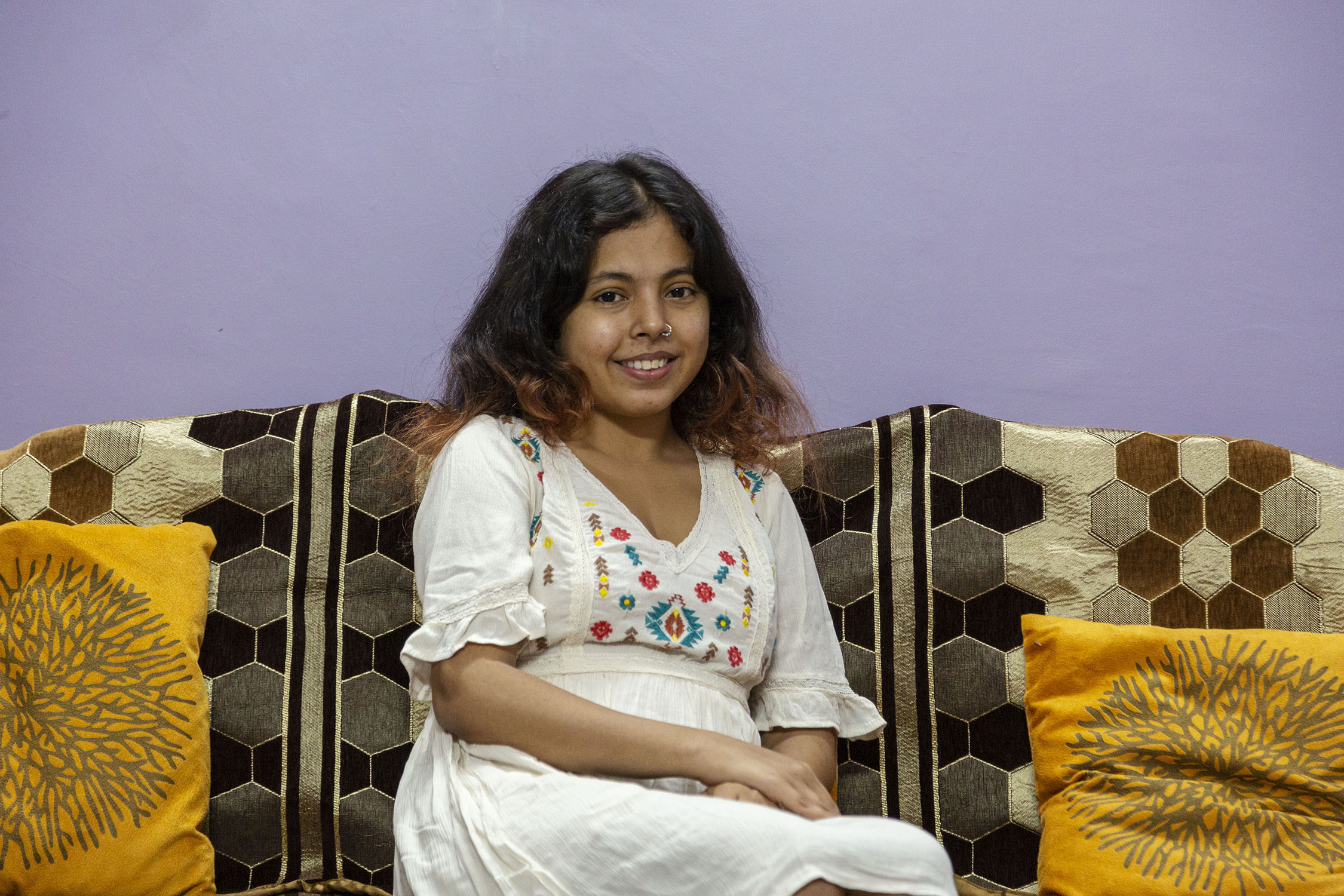 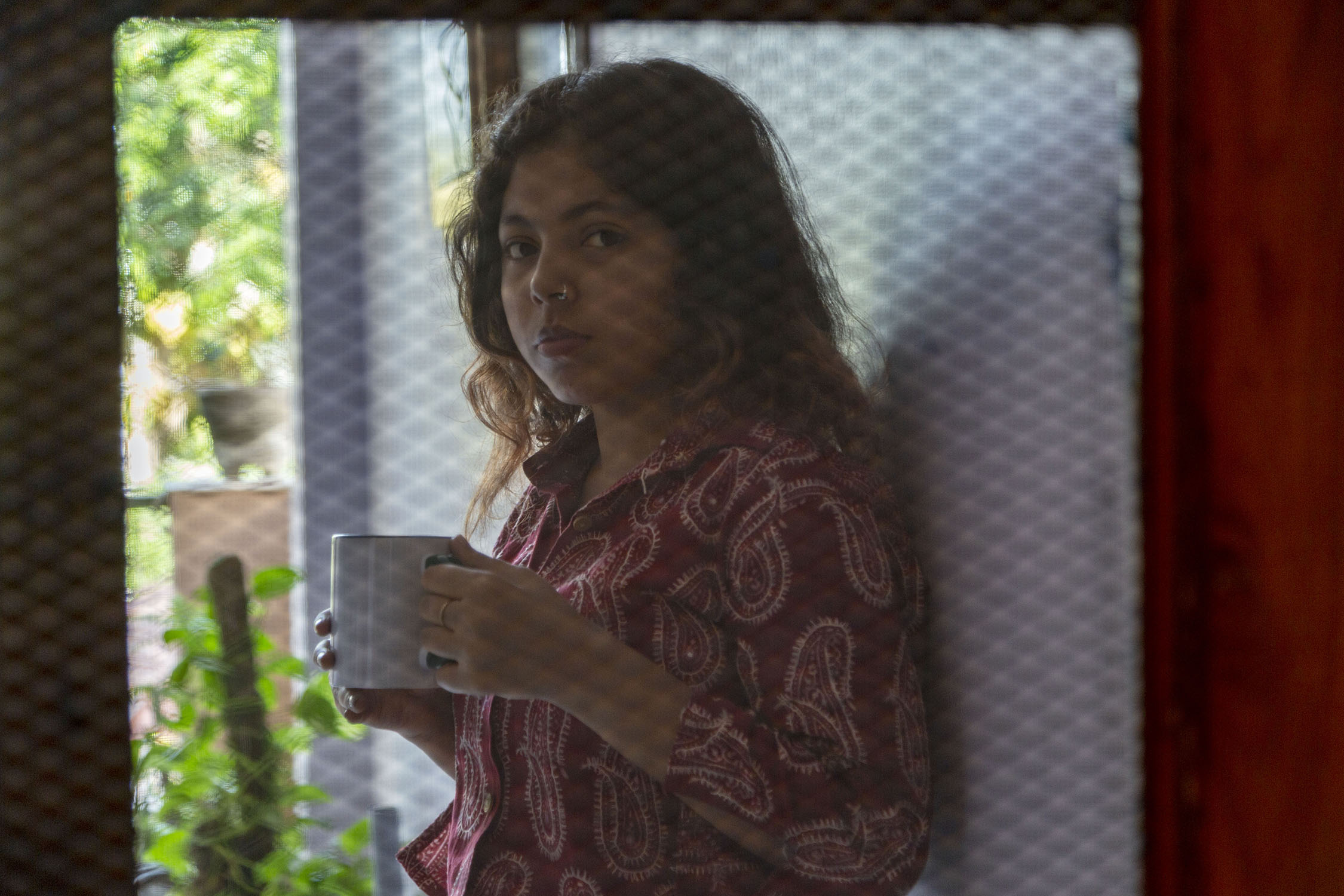 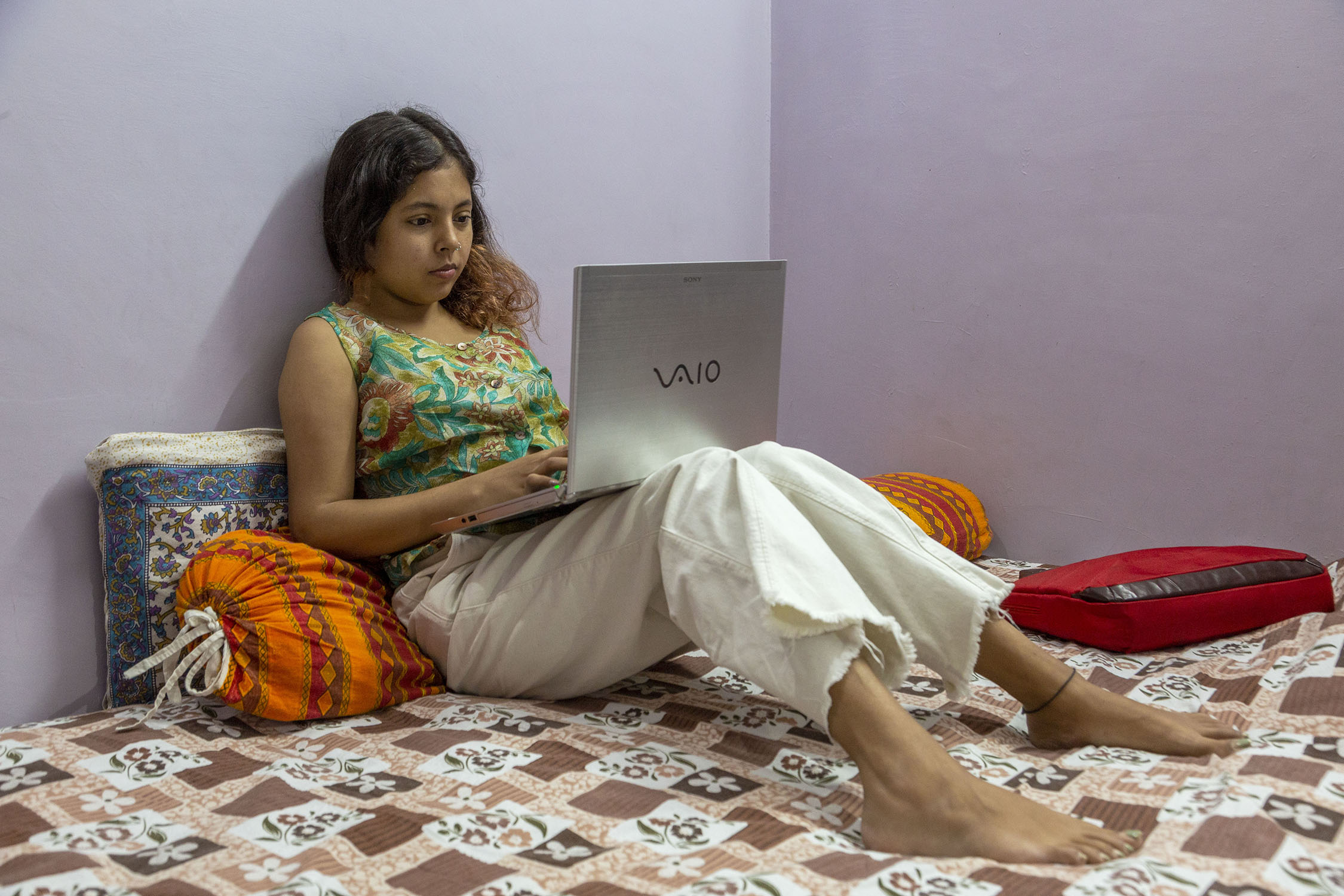 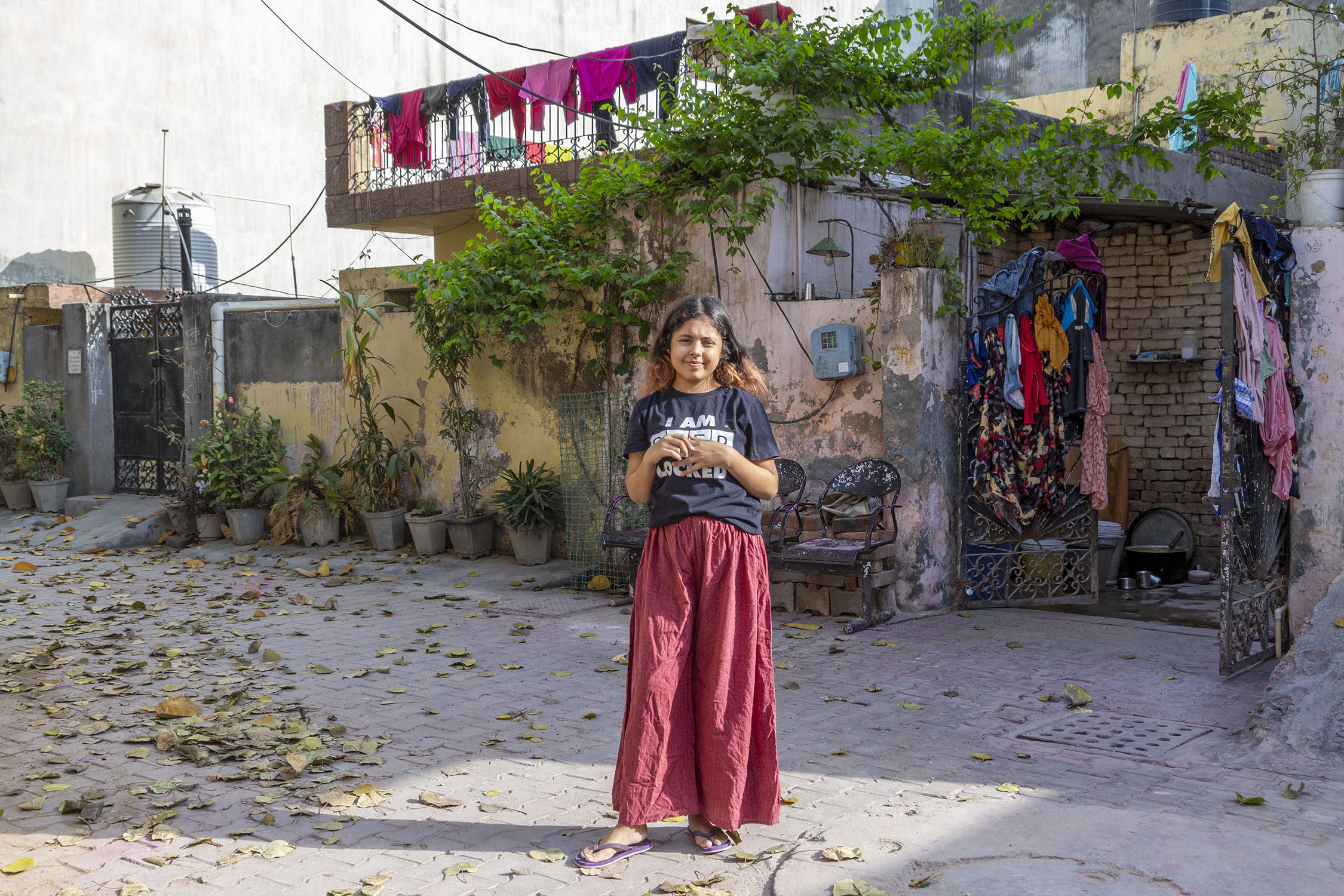 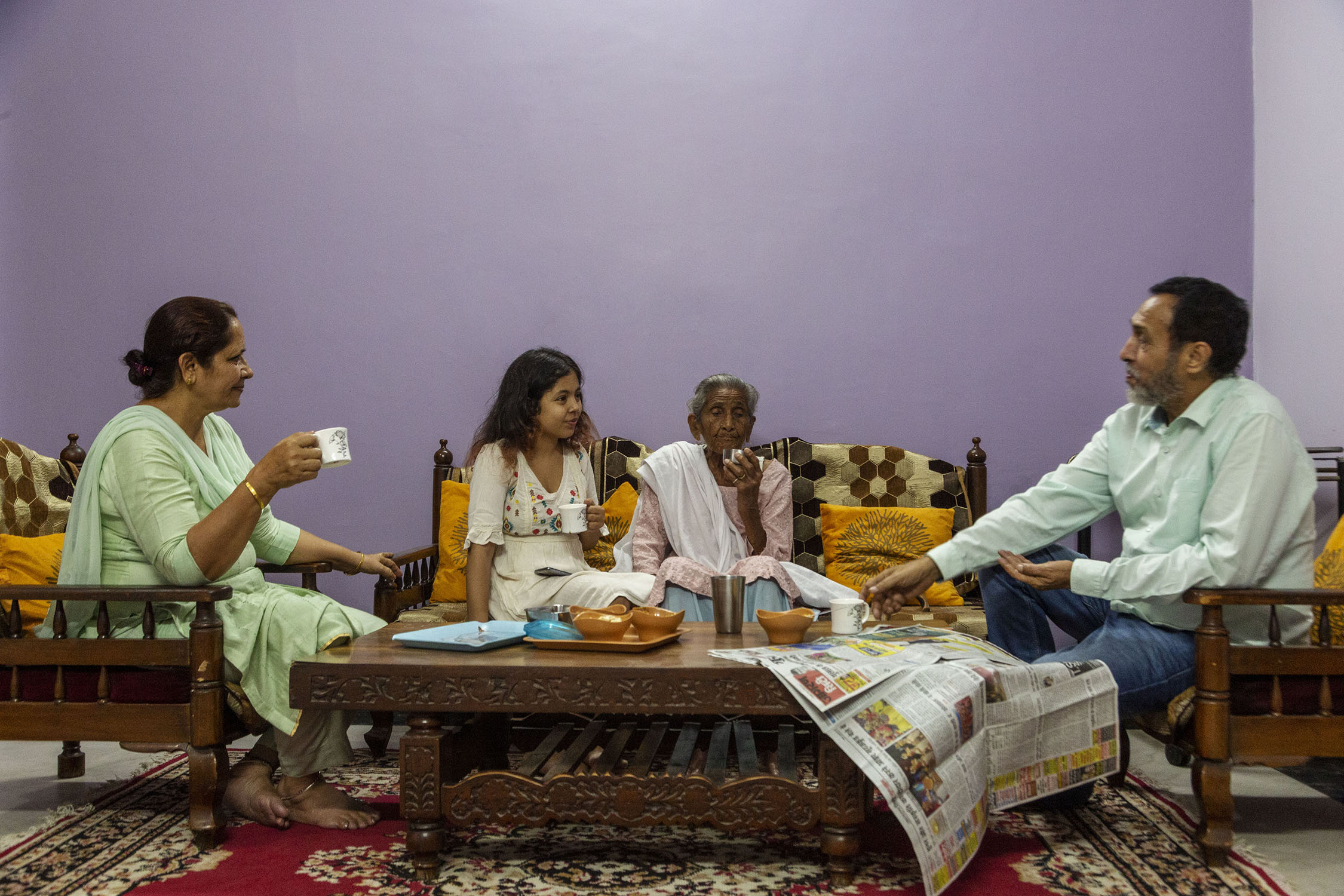 “Be empathetic to everyone, not only to people but to every creature”

When Aarti Batra goes on a holiday with friends, like she did recently to Nainital, she has to plan the dates and duration of the trip around her hospital appointments. The 23-year-old from Gurgaon, Haryana has the inherited blood disorder thalassemia major, but put her in a boxing ring with her disability and you’ll see her land a sucker punch every now and then!

Aarti’s parents Kailashchand and Usha Batra both have the less severe thalassemia minor, and so does her brother Ankur who is 11 years older than her, but Aarti has the type that demands a blood transfusion once in three weeks. Kailash retired from the education department of the Municipal Corporation of Delhi while Usha quit her job as a primary school teacher 15 years ago to be a homemaker. Doctors at the All India Institute of Medical Sciences (AIIMS) hospital in Delhi where Aarti was born confirmed that she had thalassemia major when she was six months old.

The family has lived in Gurgaon for the past 40 years, at first in refugee quarters and then in their own house. Aarti’s grandparents migrated here during Partition from Dera Ghazi Khan district in Pakistan’s Punjab province. Her grandfather Dharamchand Batra died recently at 97 and her 93-year-old grandmother Ramdevi lives with them. Ankur did his engineering and currently works in Germany, and his wife Divya Sharma, the branch manager of Indian Overseas Bank in Bengaluru, has taken a sabbatical to be with him.

Aarti remembers her time at S.N. Sidheshwar Public School when, in an effort to blend with the other kids, she used to join them on the playground despite the persistent fatigue that is a symptom of thalassemia. “I pushed myself and tried to behave as if I were no different, and faced the consequences,” she says. In high school, her classmates acted as if there was “something wrong” with her when she didn’t display the ‘normal’ signs of puberty. During those difficult years her sister-in-law was of immense help to her.

Aarti had a wonderful time in college, though. She did her B.A. English in Gargi College where her professors were extremely supportive, and is currently in her final year of M.A. English in Delhi University. In M.A. second semester, students were offered an open elective paper where they could choose a subject from other disciplines. Aarti chose “Questioning Normativity”, offered by the Philosophy department, and read about disability and identity and the norm of being ‘able-bodied’. It reinforced her predisposition towards working in the disability space; in 2018 she had done a three-month internship with The Wishing Factory, a Mumbai-based organisation dedicated to enriching the lives of young thalassemia patients, founded by (late) Partth Thakur.

Aarti is a recipient of the 2021 NCPEDP-Javed Abidi Fellowship on Disability and is working on accessibility of primary healthcare for persons with disabilities in Gurgaon. After clearing the entrance test of the Tata Institute of Social Sciences (TISS), Mumbai she is waiting for round two of the selection process (online assessment). She has adopted a wait-and-watch approach because even if she does get admission she has to tackle her medical issues and who knows whether TISS can provide the necessary support and resources as well.

Aarti feels strongly that we in India have a long way to go in dealing with disability with sensitivity. Her life’s aim, she says modestly, is “not to be insignificant”. We wouldn’t be surprised to see her make significant waves in the disability movement and develop into a vocal advocate for the cause of disability rights.